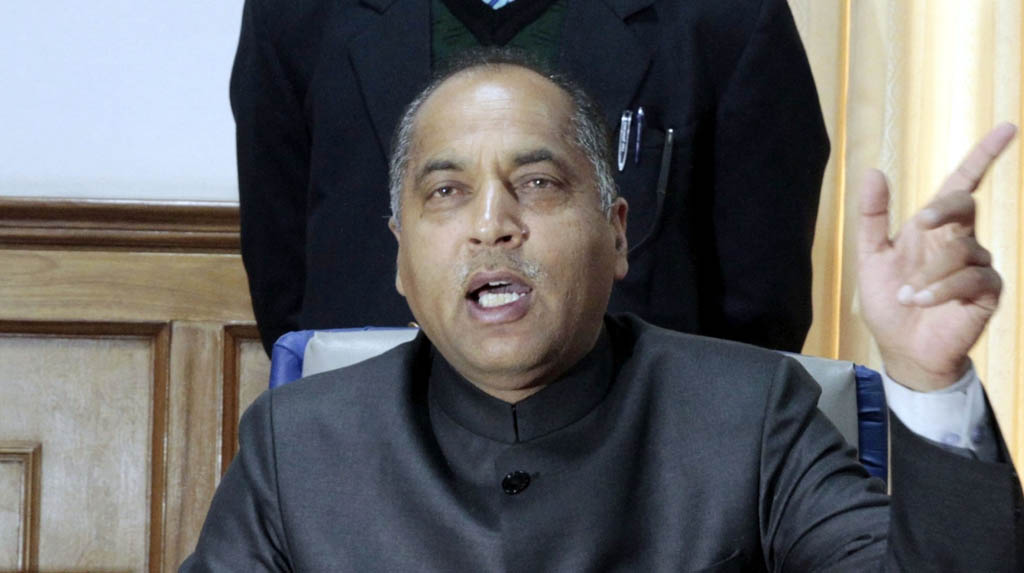 Shimla : Himachal Pradesh Chief Minister Jai Ram Thakur said 17 people belonging to the state attended a religious congregation of Tablighi Jamaat in Delhi’s Nizamuddin area and they were under 14 days of surveillance in Delhi.

So far they have no symptoms of Covid-19, he said.

Official sources told IANS that a majority of those attended the religious congregation belonged to Chamba district, located adjoining Jammu and Kashmir.

Thakur said an Active Case Finding Campaign was launched across the state on Wednesday under which health workers would provide information regarding symptoms of coronavirus to the people at their doorsteps.

Under this campaign, every ASHA (honorary volunteer) worker along with two people will do house-to-house survey of every individual and share the health information with the department through Google form.

He said this campaign would be conducted daily from 9 a.m. to 4 p.m. After the campaign, the suspected people would be investigated accordingly.

The Chief Minister said 3,396 people have been kept under surveillance for coronavirus in the state, out of which 1,168 have completed 28 days of surveillance.

He said investigations of 17 people were carried out on Tuesday and all samples had been found negative.

According to him, 229 people have been investigated and 226 have been found negative. The state saw one death.