Tehran, Jan 9 : At least 19 people were killed and 24 others injured as a passenger bus plunged into a ravine in Iran’s Mazandaran province on Thursday, the media reported.

The injured were taken to the emergency medical services by the rescuers. According to reports, the condition of some of the injured is critical. Technical failure of the bus was the cause of accident, IRNA said. 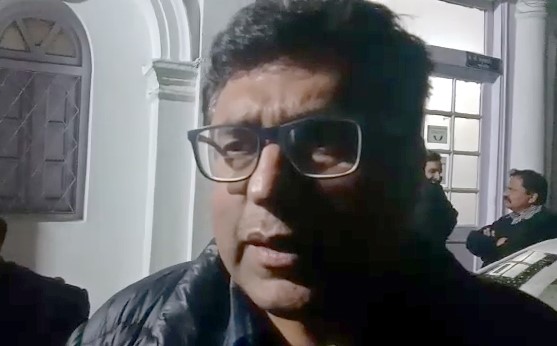 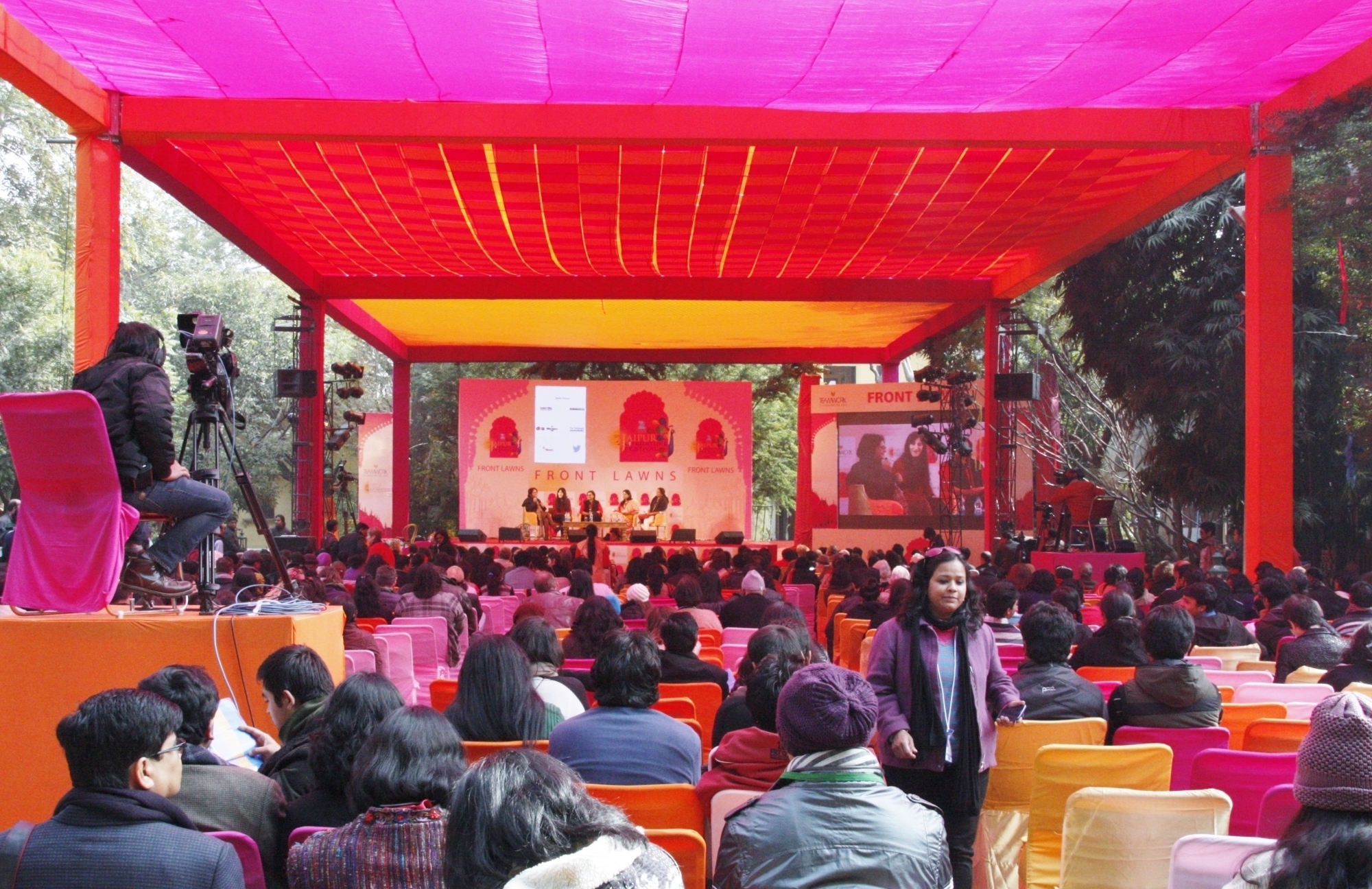 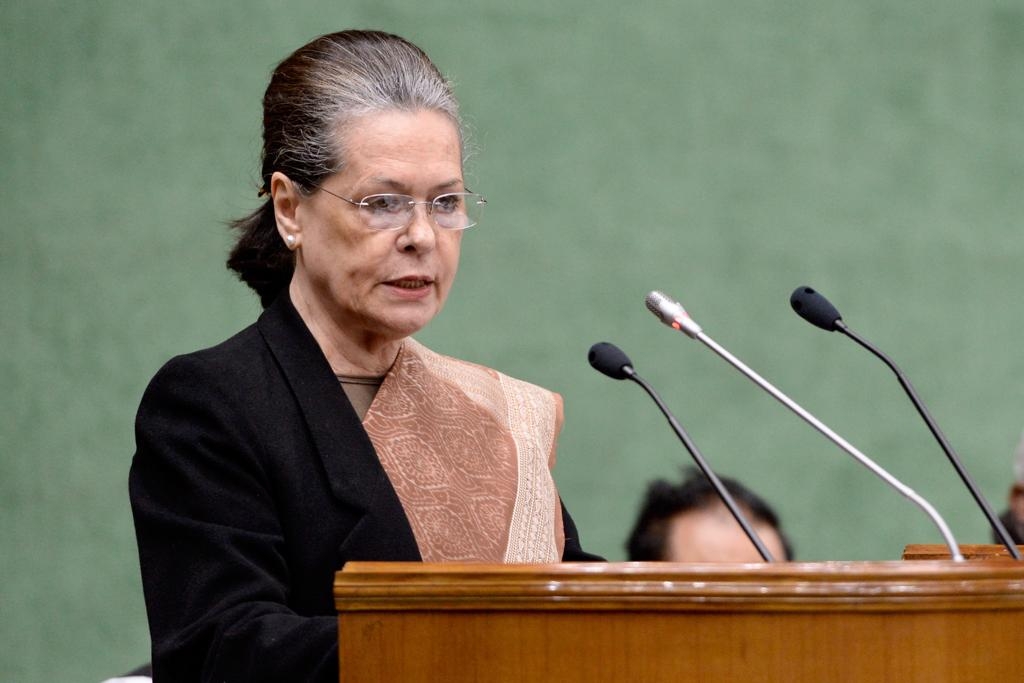 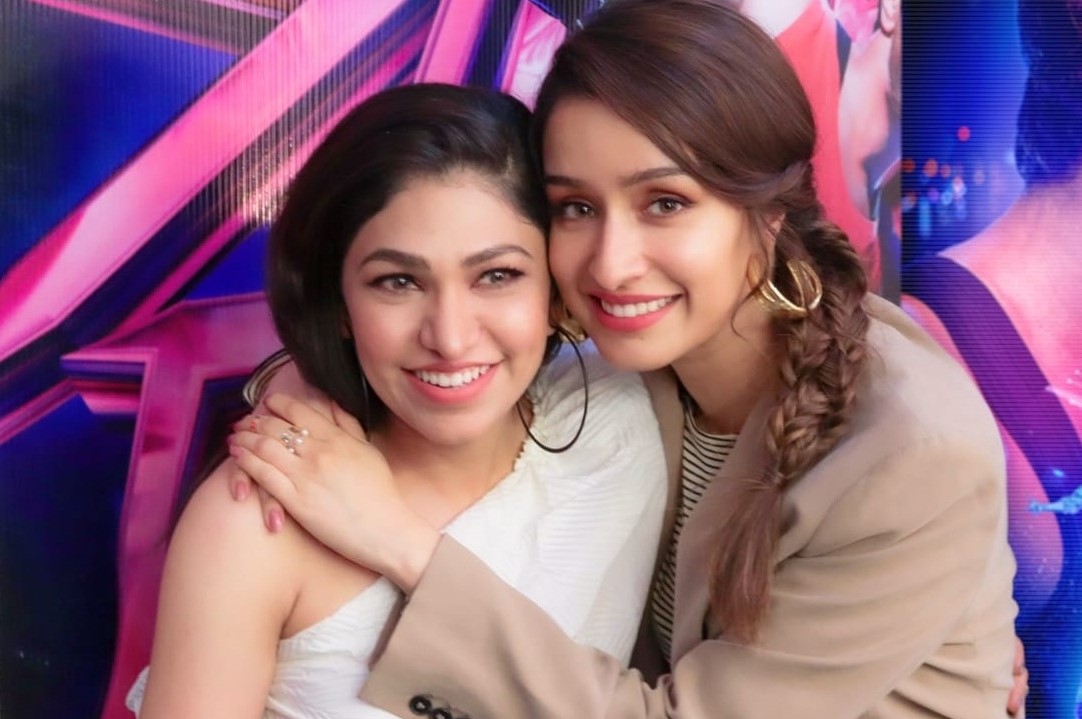 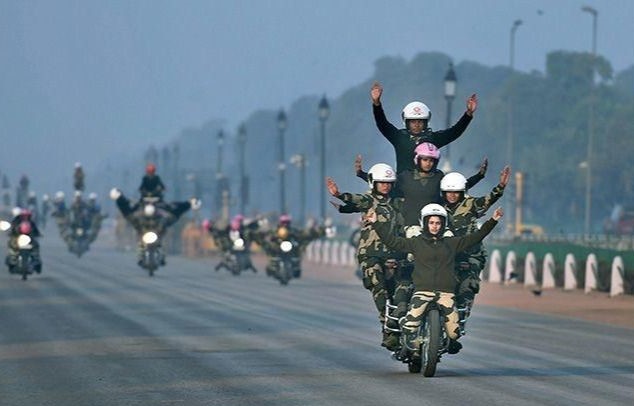