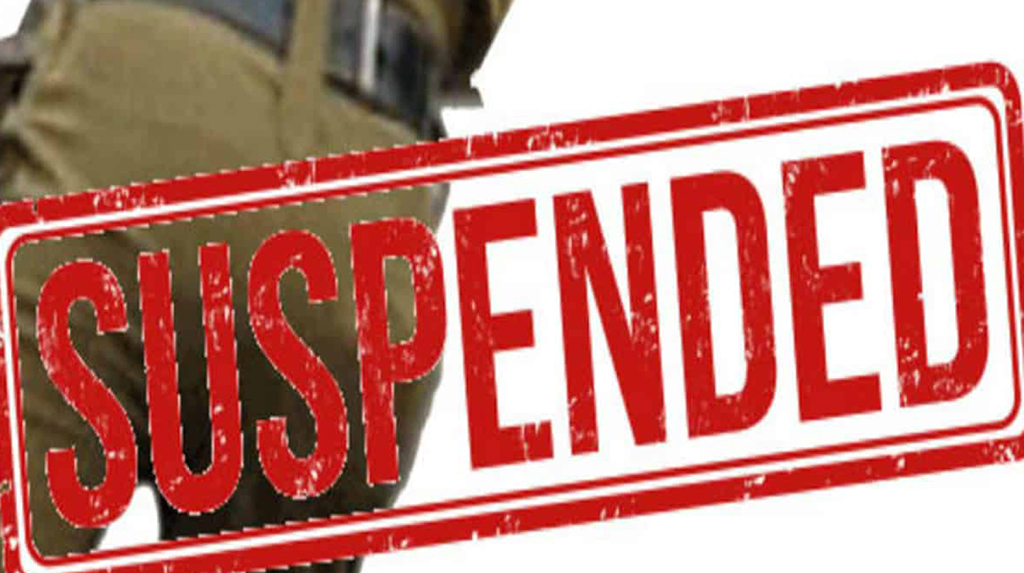 Lucknow: Two police personnel in Uttar Pradesh’s Chitrakoot, including an SHO, have been suspended for not taking prompt action in the case of a minor Dalit girl who was gang raped last week and later committed suicide.

Station House Officer (SHO) of the Karvi police station Jaishankar Singh and Sariya Chowki in-charge Anil Sahu have been suspended after the case came to light.

The police personnel did not register the victim’s complaint and asked her family to ‘bring strong evidence’ for an FIR to be registered.

The three accused, named in the FIR by her family which was registered after she hanged herself on Tuesday, were arrested on Wednesday evening.

On October 8, in the Kaumraha Ka Purva village under Kotwali area of Chitrakoot, three men had allegedly abducted the girl when she had gone to the fields to relieve herself.

The family said the girl was raped for several hours. She was left in a nursery with her hands and legs tied. She was traced later after her parents started searching for her.

Five days later, on Tuesday, the girl ended her life by hanging.

The family had refused to cremate the body. The irate family members blocked the Mainpur-Karvi Marg, demanding death penalty for the accused.

It was only after the assurance of action by the police and district administration, that the girl’s last rites were performed.

The girl’s brother has now said he will seek Rs one crore as compensation, along with a house, a firearm licence and security at their home.

“My parents went to the Sariya police station to lodge a complaint of gang rape on October 8, but were asked to bring ‘strong evidence’ for an FIR to be registered.

“On October 13, my sister was alone at home and hanged herself,” said the brother.

Chitrakoot Dham range Inspector General (IG) K. Satyanarayan said that on the basis of the mother’s complaint, a case of gang rape, abetment of suicide, under POCSO and SC/ST Acts had been registered against the three accused.

“The post mortem report revealed that the victim had died due to asphyxia. Slides of the victim’s swab samples have been sent for further analysis,” he said.

The IG, meanwhile, said that on October 8, the victim’s family had themselves stated that they would give a complaint after a week.