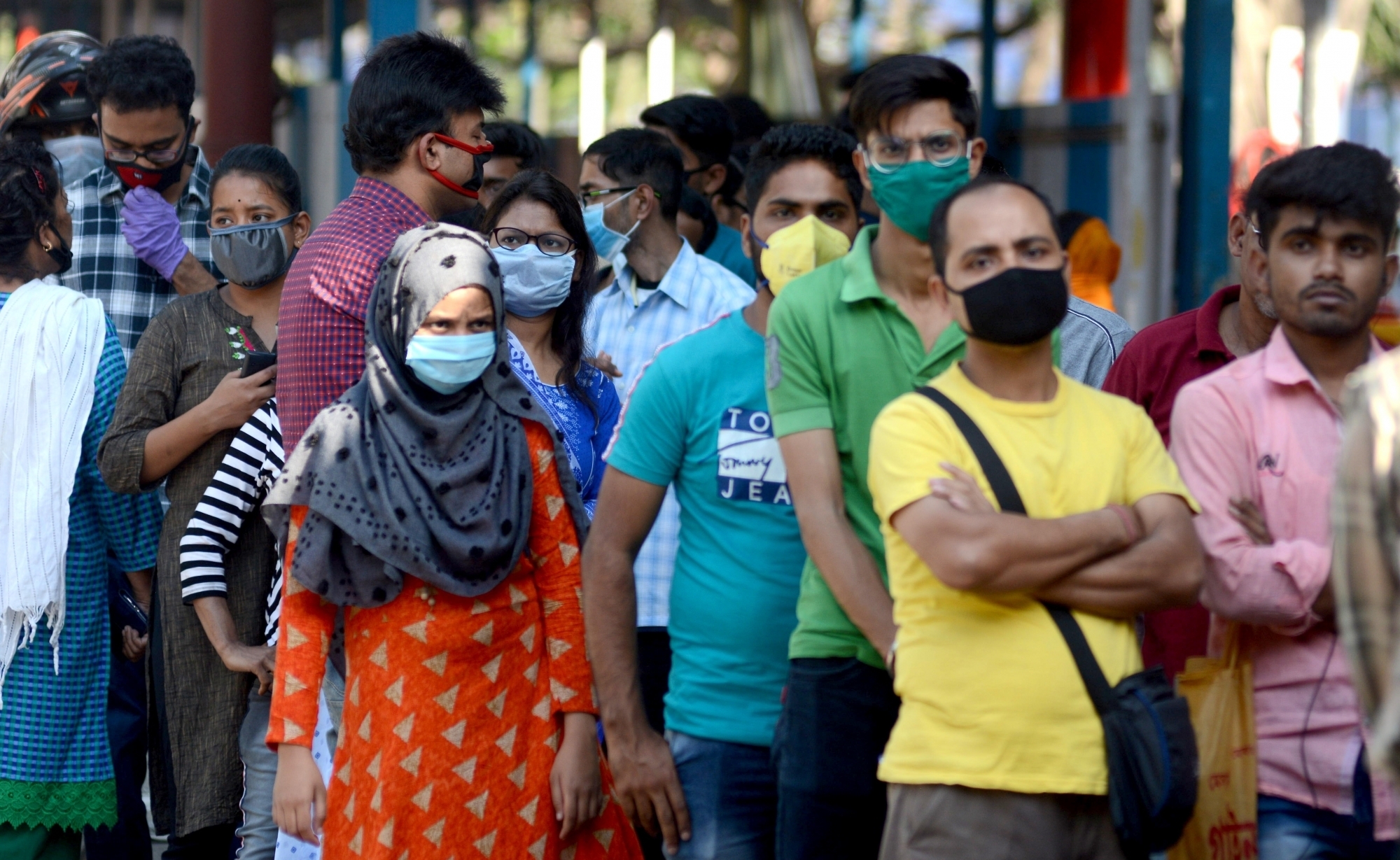 New Delhi: Intensifying vigil in markets and public places, the Delhi Police issued 2,110 challans on Thursday for not wearing mask taking the total figure of challans to 4,98,984.

The Delhi police is recording the numbers of violation to eliminate chances of any dispute or claim by the offender later. Major emphasis is being kept on markets like Sadar Bazar, Lajpat Nagar, Sarojini Nagar etc. which attract heavy footfall.

The Delhi government on Thursday decided to increase the fine for not wearing masks in public areas from Rs 500 to Rs 2,000.