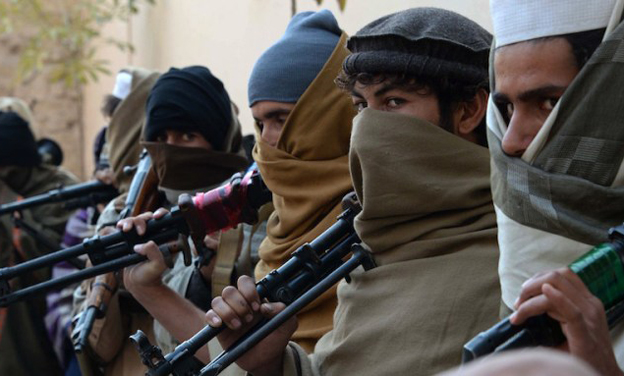 Kabul, Jan 4: More than 2,200 Afghan civilians were killed in Taliban-related attacks in 2019, the Interior Ministry confirmed on Saturday.

“During 2019, Taliban terrorists conducted scores of suicide attacks, improvised explosive device (IED) explosions and guerrilla attacks, and the attacks left 7,391 civilians killed and injured nationwide during the year,” Xinhua news agency quoted the Ministry as saying in a statement.

According to the statement, 2,219 civilians were killed and 5,172 others wounded last year.

Earlier on Saturday, one civilian was killed and two were wounded after a sticky IED explosion struck a vehicle in Mazar-i-Sharif, capital city of the Balkh province.

The target of the attack was not known immediately.

The IED explosions, including induced roadside bomb blasts and suicide attacks, were the leading cause of civilians’ casualties in 2019, followed by ground fighting and pro-government forces-related airstrikes, according to officials.

“The Interior Ministry considers targeting civilians as war crimes and condemned terrorist acts against the civilians,” the statement added.