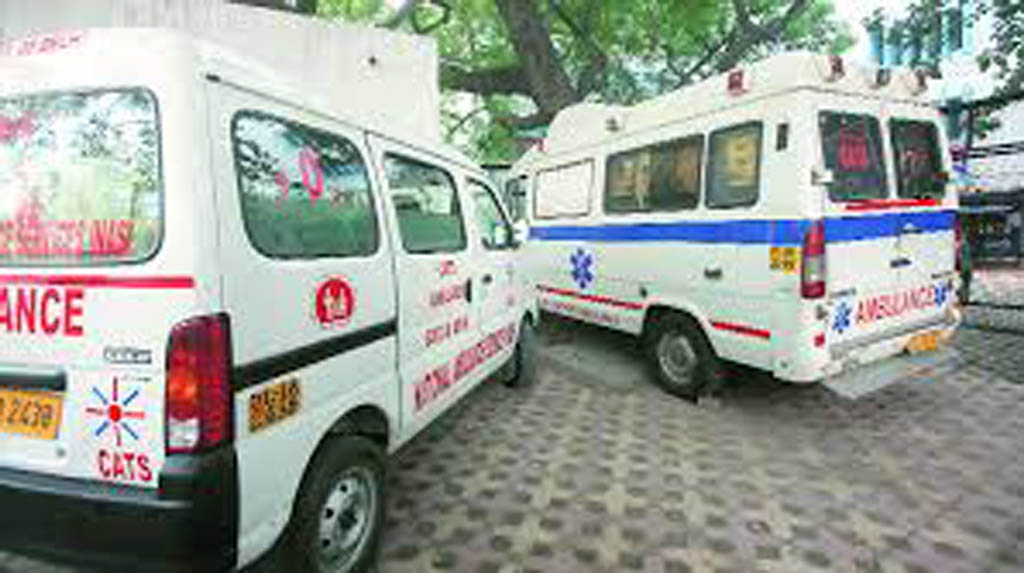 Speaking to IANS, an employee of the Centralised Accident and Trauma Services (CATS) said among the total 80 people working in the control room, 46 have tested positive so far.

“Total 65 have gone for testing. While 46 have tested positive, only four have tested negative and reports of 15 people are pending. 15 members from our team are yet to go for testing,” an employee said. The control room, situated in Laxmi Nagar, receives calls for ambulances from across the city and dispatches the request further to the nearest spot where an ambulance is available.

Between April 23 and May 2, at least 17 employees tested positive for the COVID-19 virus at the CATS control room. In the last one week, 29 more tested positive.

“On April 23 the first case was reported. There was no help from the Health Department or the government. They reduced the number of shifts now but the working hours have been increased,” the employee said.

The control room is currently operating in three shifts, the employee claimed.

The employee also said that the fear of losing their jobs has forced them to report daily to work, “but it is not just about our life and jobs. Many CATS workers have also infected their families too”.

On the source of the infection, the employee said the control room was used to keep PPE kits till last month. “The ambulance people were coming to take the kits. They were using our water cooler and toilets. That can have been a source of infection. Now the kits are no more in the control room but infection is spreading.”

Most of the workers in the control room are above 50 years of age and have other diseases as well.

“The rule says that the control room should have been sealed for at least two days, however, even the sanitization has only been done twice with the work re-started in some time,” the employee said.

The control room is responsible to make calls and operate computers.

CATS is an autonomous body under the Delhi government providing free ambulance services to victims of accidents and trauma on 24×7 basis since 1991.

Despite repeated attempts the Delhi Health Minister’s office did not comment on this.