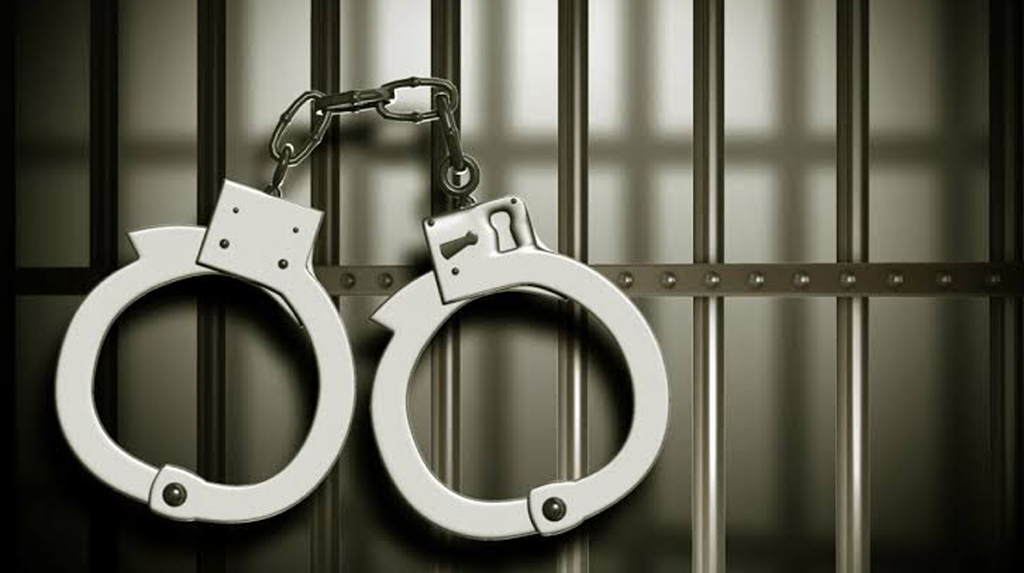 Agra: Agra police have evening arrested three people, who allegedly broke open an ATM, and disappeared with Rs 6.50 lakh. It appears to be the first major crime in the Taj city after the lockdown was imposed.

Police said a bank staffer gave the dynamic password he had stolen from the bank manager’s mobile phone, to two of his friends who carried out the heist late Thursday night, at Syndicate Bank’s branch in Vikas Colony.

The crime came to light when the security guard opened the bank Gate on Friday morning. A tray with Rs 500 notes was found missing. The CCTV footage showed one person entering the ATM after jumping the wall at 1.58 a.m. “He is seen with the tray after three minutes. This was clear indication that the burglars had used the dynamic password, which only a couple of staffers know,” a cop said.

Late in the evening the police arrested a bank employee from the Sikandra branch who named two of his friends. Inspector Jagdishpura police station, Rajesh Kumar Sharma said Rs 5.50 lakh cash had been recovered. The remaining Rs 1 lakh appears to have been spent by the three within just a few hours.

Meanwhile, with two deaths of senior citizens till Friday evening, the death toll from Covid-19 went up to 58 in the Taj city. The total number of Covid cases now is 1,020, with an addition of 12 new cases.