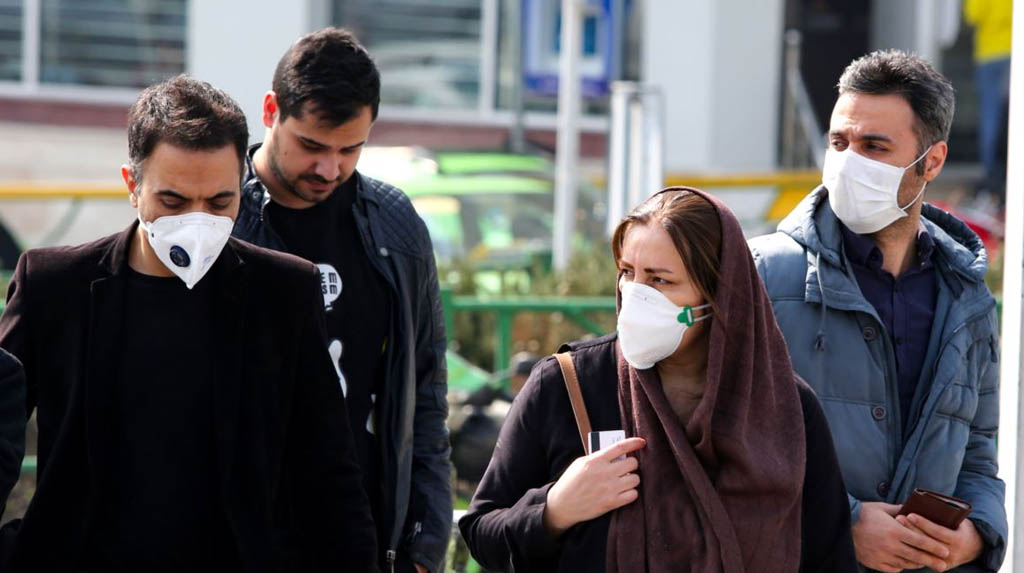 Srinagar: Three out of four Ph.D. scholars who had escaped during quarantine from Aligarh Muslim University were traced to Kashmir on Saturday.

Four Ph.D. scholars of Aligarh Muslim University, who belong to the Valley, had escaped from the quarantine ward in that Uttar Pradesh city on March 18.

Two of them have been traced by the authorities in Baramulla district while the third one was traced in Anantnag district, District Magistrates of the two districts told media.

The fourth Kashmiri scholar who escaped from the quarantine ward in Aligarh is still untraced. They have been shifted to Health Centres for examination.

Officials said after preliminary medical examination today, doctors would decide the course of preventive procedure regarding these three persons.

Sources said that the three had returned to India from the UAE on the March 18 and their university had kept in quarantine where from they fled to Kashmir.

A letter issued by the medical authorities at the AMU had said three scholars fled the isolation wards without informing the authorities. The authorities in Jammu and Kashmir swung into action and traced the trio in their native villages in Anatnag and Baramulla.

Senior Superintendent of Police (SSP) Anantnag Sandeep Chaudhary told IANS that the police was alert about their movement to Kashmir from Aligarh.

“The scholar from Anatnag was taken away by police just an hour after he reached his home at 3 a.m.,” Choudhary said.

The two youth from north Kashmir’s Baramulla district were also timely traced timely by the authorities.

Divisonal Commissisoner P.K. Pole told IANS that after the whereabouts of the three scholars were known, the government teams immediately tracked them down.

Shahid Iqbal Choudhary, Srinagar DM has said this has become absolutely necessary to ensure safety and well being of the people in the district.