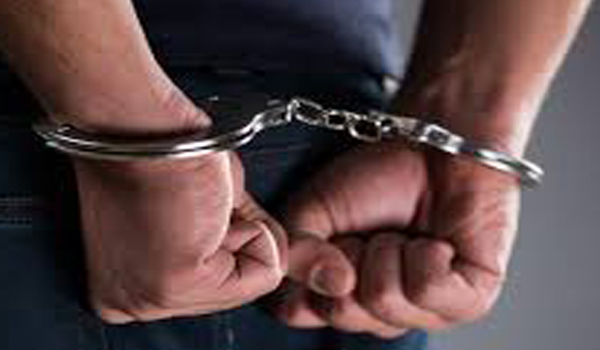 “Currency worth around 26,500 US dollars were recovered from Mohammad Rafi and Chelakoy, which equals to around Rs 18,95,000,” said Hemendra Singh, Assistant Inspector General, CISF on Wednesday.

The two men were apprehended while travelling to Bangkok on a Thai AirAsia flight. The recovered money was handed over to the Customs team for further investigation.

In the another case, a man named Basheer was held at the Kochi airport with Saudi currency worth INR 18,44,000. He also was handed over to the Customs team.