4 injured in cylinder blast in Delhi 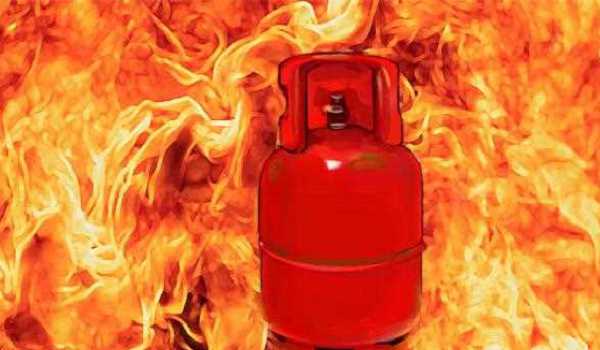 4 injured in cylinder blast in Delhi

New Delhi, Jan 14: At least four persons, including a 14-year-old girl sustained burn injuries in a fire, which broke out in a house after cylinder blast in west Delhi’s Uttam Nagar on Tuesday.

“The fire happened due to a blast in the LPG cylinder in a house”, said Atul Garg, Delhi Chief Fire officer .

All the injured were admitted in the Deen Dayal Upadhyay Hospital with the help of Delhi Police, he said.

One of the injured persons, 40-year-old Rajender suffered 40 per cent burn injuries in the fire. 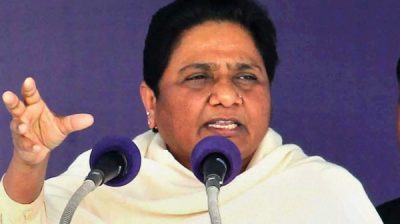 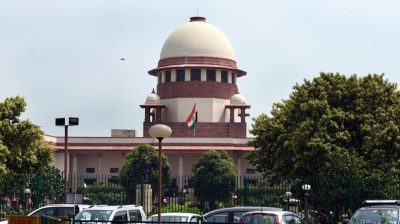 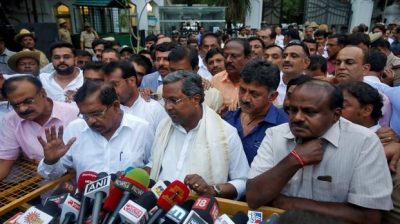