4 killed in road accident in UP

Bahraich (Uttar Pradesh):  Four persons were killed and six injured on Wednesday when the car they were travelling in rammed into a tree on the Bahraich-Sitapur road in Uttar Pradesh, police said.

According to the police, the car was over speeding and hit a tree after losing control.

Superintendent of Police Rural Ashok Kumar said 10 persons were in the car travelling from Haridwar to Tetra Bazaar in Siddharth Nagar.

On the Bahraich-Sitapur road, the car lost control and rammed into a tree. Four persons died while six were injured.

The condition of two persons was critical and were under treatment at the trauma centre in Lucknow. The remaining four persons were taken to the hospital.

The travellers were going back from Haridwar to their home in the old Naugarh village in the Siddharth Nagar district. 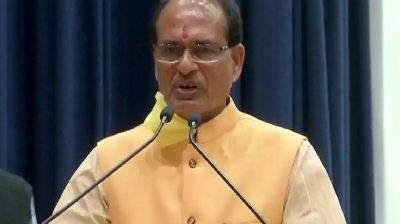 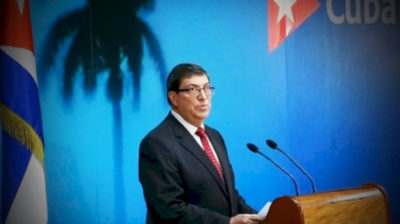