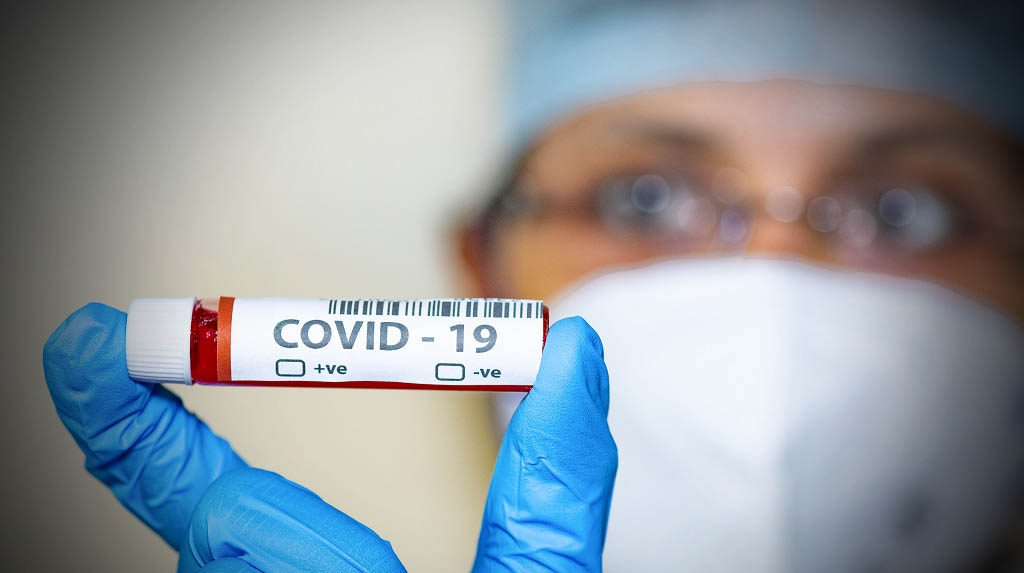 London: At least 40 universities across the UK have reported coronavirus cases, resulting in thousands of students self-isolating as the new term begins, it was reported on Tuesday.

While there were no official figures on the university coronavirus outbreaks, a tracking of local reports suggests more than 40 universities have had Covid cases so far, out of about 130 in total, the BBC said in a report.

On Monday, the University of Aberystwyth in Wales announced that it was suspending in-person classes due to Covid-19, adding that courses would be taught online.

While the Manchester Metropolitan University have directed all classes for first year and foundation year students to be held online for the next 14 days, the University of Essex has reported Covid-19 clusters linked to sports teams.

The University of Glasgow has directed 600 students to self-isolate after 172 tested positive for the virus.

In the Queen’s University Belfast, 100 pupils were self-isolating after 30 confirmed cases.

Whether students in England should receive a fees refund due to the widespread coronavirus-linked developments, Prime Minister Boris Johnson’s spokesman said on Monday that universities were autonomous and would make their own decisions, the BBC reported.

But the Office for Students, the watchdog for higher education in England, indicated that universities would have to seriously consider requests for a partial refund and must not “adopt a blanket policy that refunds are not available”.

The Manchester Metropolitan University has offered a two-week rent rebate and a 50 pound supermarket voucher for students in two halls of residence affected by outbreaks. 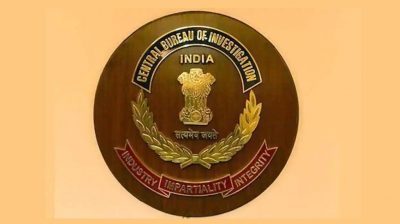 CBI team in Hathras jail to question the accused