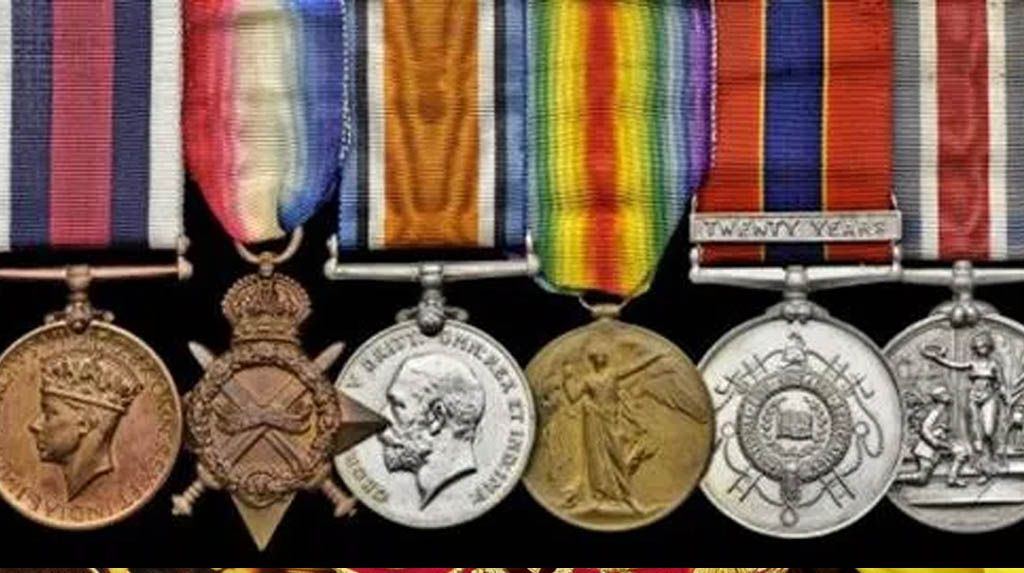 New Delhi: A total of 926 officials of various state police and paramilitary forces from across the country have been selected for prestigious Police Medals on the Independence Day this year.

As per the list issued by Ministry of Home Affairs, late Constable Eknath Yadav and Additional Superintendent of Police Rajesh Sahni — both from Uttar Pradesh Police– have been selected for Police Medal for Gallantry posthumously.

A total of 215 personnel from different forces, including state police and paramilitaries, have been selected for the PMG award.

A total of 946 police personnel were awarded the police medals on the Independence Day last year.

Of the 215 personnel selected for Police Medal for Gallantry this year include 81 from Jammu and Kashmir Police, 55 from Central Reserve Police Force (CRPF), 23 from Uttar Pradesh Police, 16 from Delhi Police, 14 from Maharashtra Police, 12 from Jharkhand Police, five from Assam Police, and three each from Arunachal Pradesh and Chhattisgarh Police, two from Telangana Police and one from Border Security Force (BSF).