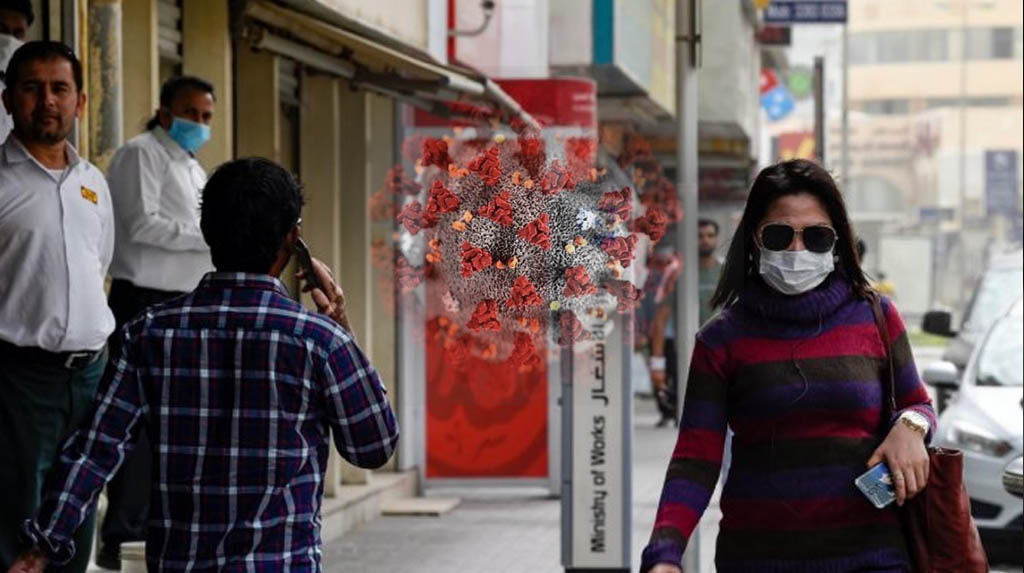 New Delhi: The Delhi Health Department said as on Thursday, 9,797 passengers were home-quarantined in Delhi, while 57 are under Quarantine at government facilities.

It says 14 cases have been found in Delhi, including one death and two cases discharged from the hospital.

It said the Institute of Liver and Biliary Sciences (ILBS) and Lady Hardinge Medical College has been authorized by ICMR, for testing of SARS-CoV-2 (coronavirus).

As on Thursday, it says 12 calls were received at CATS, while 292 calls received and responded at the State Head Quarter Control Room.

The health department said intensive awareness and sensitization activities are continued at District level by DDMA, and Health Department.

He said stamping will be done on those who were asked to stay in quarantine, “after cases were found that people are not following orders strictly.”

“We have started stamping people who have been asked to remain in home quarantine upon their arrival in India. If such persons don’t keep themselves in quarantine, they will be arrested and FIR will be lodged against them,” the Cheif Minister said.