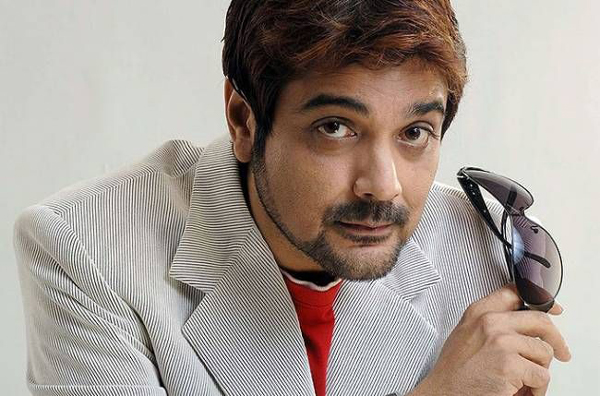 Panaji, Nov 28 Actor Prosnenjit Chatterjee of movie Jyeshthoputro, which is being screened at the ongoing 50th edition of International Film Festival of India (IFFI), has said that actors do not get their own space and are the most misunderstood people on the earth.

Speaking to media here, he said,”I think the character of Jyeshthoputro represents all the superstars of our Indian cinema because I personally believe that the actors do not get their own space and they are the most misunderstood people on the earth. They have always been misunderstood by the friends, family, childhood friends.”
Informing about the film, which has been directed by Kaushik Ganguli, the superstar said the film was conceived ten years back and scripted by late Rituparno Ghosh.

”He wanted to make this film with me and suddenly he passed away. After a long long time we were taking about a good subject and as Kaushik has worked with Rituparno Ghosh, he said let’s pick up the subject from Ritu Da and do the film…Its a journey of a superstar. I have done a character of superstar long back which is autograph. After ten years I have done Jyesthoputro which means talking about elder brother. But it talks about a very emotional side of a superstar,” he said.

”A man who has been from a small town, he could not go back for eight nine-years to his home town. Now he is a superstar and gets a message from home that his father passes away. So now the superstar wants to come back to the root where his brother, sister and the families of the small town, when he reaches his house everybody considers him as a super star. So he does not get time to come out with tears for his father.

He does not get time as he talks to media, fans, even the family members look at him as a superstar. But he does not have his own time. I think this happened when my mother passed away and he (Ritu Da) saw,” Prosenjt, who has worked in more than 300 films, said.

He expressed happiness over the performance of the film and response from the people.

”I am happy that the film, like any other Bengali films, has done very well and been received well. It has started getting important platforms. We just got some very important awards from Bangladesh and the film has been selected for 50th year of IFFI,” he said.

The film was screened in Indian Panorama (Feature Films) section of IFFI.