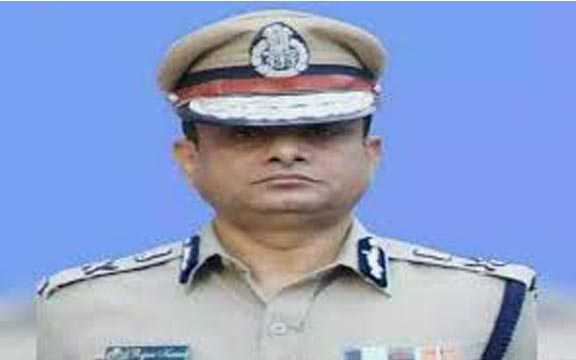 Additional Director General (CID) Rajeev Kumar, who has been allegedly incommunicado and the CBI’s special task force failed to locate him to ensure his presence in the Saradha chit fund probe query, today appeared in the public for the first time in three weeks at

Alipur court to complete the process of his anticipatory bail granted by the Calcutta High court.

Calcutta High Court’s division bench on Tuesday granted anticipatory bail on Rs 50,000 bond to former Kolkata Police Commissioner Rajeev Kumar in Saradha chit fund scam case following the conclusion of hearing on Monday. The court observed that this is not an appropriate case for custodial interrogation.

The court, however, directed Rajeev Kumar’s counsels to ensure the appearance of the cop before the CBI whenever he is summoned and instructed the investigating agency to provide a prior notice of 48 hours to him.

The CBI is contemplating to move into the Supreme court against the Cal HC order.

For nearly three weeks the ADG CID, who had been wanted by the CBI in the Saradha chit fund case, had been incommunicado after he went for 17 days leave from September 9 and then reportedly extended another five days.

The CBI had served several summon notices to his official residence at 23 Park Street and searched around the city and outskirt for the top cop but Rajeev Kumar remained illusive until Tuesday’s Calcutta high court judgment granting him anticipatory bail against possible arrest. (UNI)