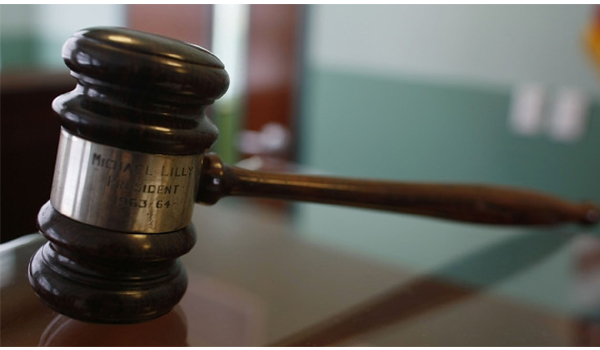 New Delhi, Jan 2 : Three persons, including a senior official of the Directorate of Revenue Intelligence, Ludhiana, were sent to judicial custody till January 6 by a Delhi Court on Thursday in connection to an alleged bribery case.

The three were produced at the residence of Special Judge Kiran Bansal.

The Central Bureau of Investigation (CBI) had sought seven days’ police custody for the accused, but the judge sent them to judicial custody till January 6.

On Wednesday, the CBI arrested Chandra Shekhar, Additional Director General (ADG) of the Directorate of Revenue Intelligence (DRI), Ludhiana, and two others for taking Rs 25 lakh bribe from a Delhi exporter on the promise of not implicating him in a document recovery case.

DRI official Chander Shekhar was held along with his friend and Ludhiana businessman, Rajesh Dhanda, and a clearing house agent, Anup Joshi, following a complaint lodged by the exporter.

Dhanda and Joshi were arrested while taking Rs 25 lakh as bribe from the complainant while the DRI official was held during investigation, CBI spokesperson Nitin Wankankar said on Wednesday.

They were arrested after a case was filed by the CBI based on the complaint that a clearing house agent and a friend of the ADG (DRI) had demanded Rs 3 crore on behalf of the official for ensuring his non-implication by the DRI in a case pertaining to recovery of documents.

“It was alleged that in June, 2019, the DRI conducted searches at a clearing agency, which provided services to exporters, and seized some documents pertaining to an exporter,” the spokesperson said.

The CBI also conducted searches at the accused’s premises in Delhi, Noida and Ludhiana. 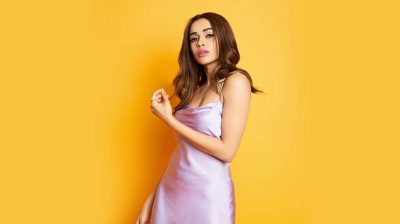