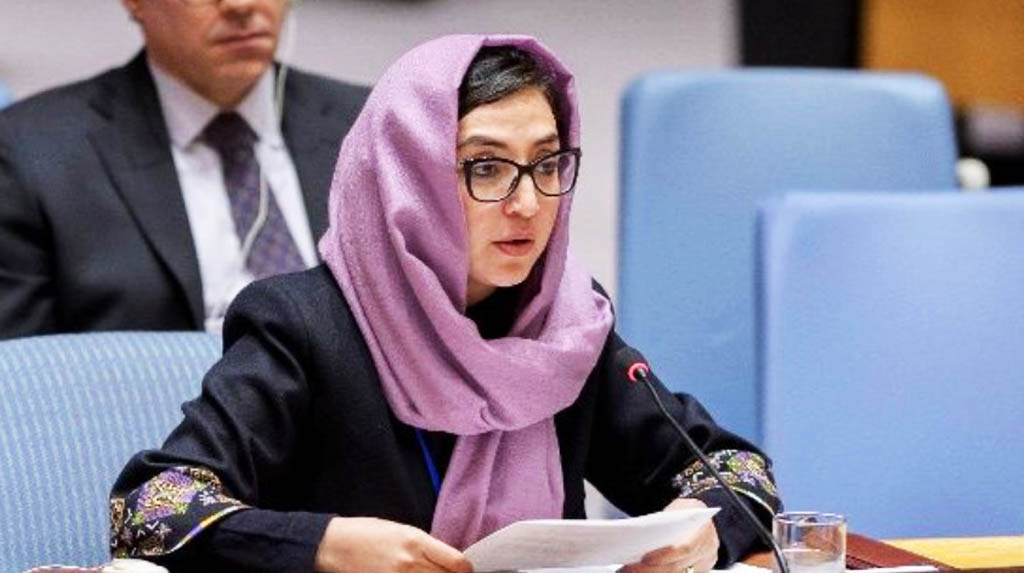 Kabul:  For the first time, Afghanistan has won a seat at the UN Commission on Status of Women (CSW) for a four-year term.

The announcement was made by Adela Raz, Afghanistan’s Permanent Representative to the UN, reports TOLO News.

“AFG wining with the highest votes the competitive CSW election today, represents a victory for the process started 19 years ago when, along with our international partners, we committed to the empowerment of our women. This is of a critical importance during our PeaceTalks to demonstrate the new Afghanistan,” she said in a tweet on Tuesday.

India, Afghanistan and China were among the main contenders for winning the seat.

Even as India and Afghanistan won the ballot among the 54 members, China could not cross the half-way mark.

The CSW is the principal global intergovernmental body exclusively dedicated to the promotion of gender equality and the empowerment of women.

A functional commission of the Economic and Social Council (ECOSOC), it was established by June 21, 1946.

The CSW is instrumental in promoting women’s rights, documenting the reality of women’s lives throughout the world, and shaping global standards on gender equality and the empowerment of women.