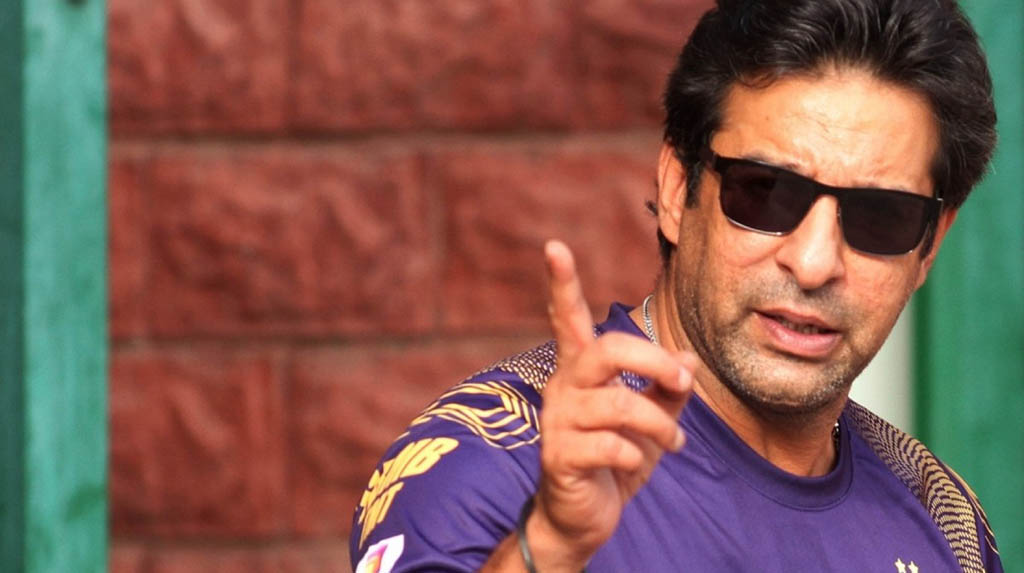 Lahore: Former Pakistan captain Wasim Akram believes it was Shahid Afridi and not Virender Sehwag who redefined the concept of opening the batting in Test cricket.

“In Test cricket, Sehwag came later but in 1999-2000 Shahid Afridi changed the mindset of opening in Test cricket. Even if I was the bowler, I would know that I can get him out but also know that he can hit me for boundaries. He used to hit lose deliveries for sixes at will,” said Akram while chatting with Afridi on a YouTube chat show.

Many in the cricket fraternity, including the likes of David Warner, believe that it was Sehwag who started for bowlers having a difficult time at the start of a Test match.

Akram revealed that Afridi, who made his debut as an opener in Test cricket against Australia in 1998, was not supposed to be a part of that Pakistan side which toured India in 1999-2000 where the swashbuckling all-rounder made his name as a Test batsman.

Afridi scored his maiden Test century in the first Test at Chennai to help Pakistan take a 1-0 lead in the series which visitors went on to win 2-1.

“I called Imran Khan before the tour selection. I told him ‘skipper I want to take Shahid Afridi on tour but a few selectors were against it. He told me ‘You should definitely take him, he will win a one-two Test matches and make him open the batting’,” said the former left-arm pacer.

“I generally discussed a lot with Imran, sometimes before the tour, sometimes during the tour and his suggestions always came in handy,” he added.

“What a knock it was on that Chennai track. Afridi used to dance down the track and hit (Anil) Kumble and (Suni) Joshi for sixes,” Akram said recalling the 141-run knock played by Afridi in the Chennai Test.

Afridi, however, could not establish himself as a regular Test player as he managed to play just 27 Tests for Pakistan and scored just five hundreds.

Sehwag, on the other hand, represented India in 104 Test matches and scored 23 centuries, including 2 triple hundreds.