Agreement Signed for Development of Sewage Treatment Plants in Moradabad, UP 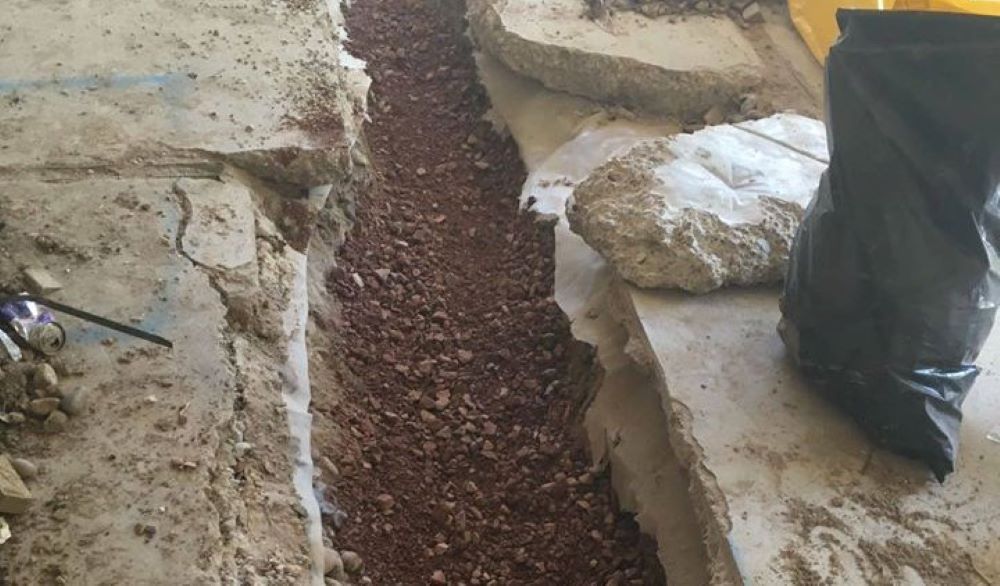 The project aims to eliminate flow of untreated sewage from Moradabad city into the River Ganga thereby reducing pollution load in the river.NMCG approved the project for construction of the 25 MLD Sewage Treatment Plant (STP), among other works such as developing Interception & Diversion (I&D) structures, I&D network laying, Sewage Pumping Stations including Operation and Maintenance for 15 years etc. for Sewerage Zone II of Moradabad. This project also aims to take care of the existing sewerage problems in the town and the resultant sewage pollution in the Ram Ganga. The lending for these projects is already offered by SBI Capital.

In order to address the pollution from Moradabad, a comprehensive sewerage network and 58 MLD STP Project for Moradabad sewerage zone 1 has already been completed. In addition to this project, NMCG has also approved the project for ‘Pollution Abatement Works for River Ram Ganga at Bareilly’ for construction of STP of 65 MLD which is presently under tender evaluation stage and is expected to be awarded soon.