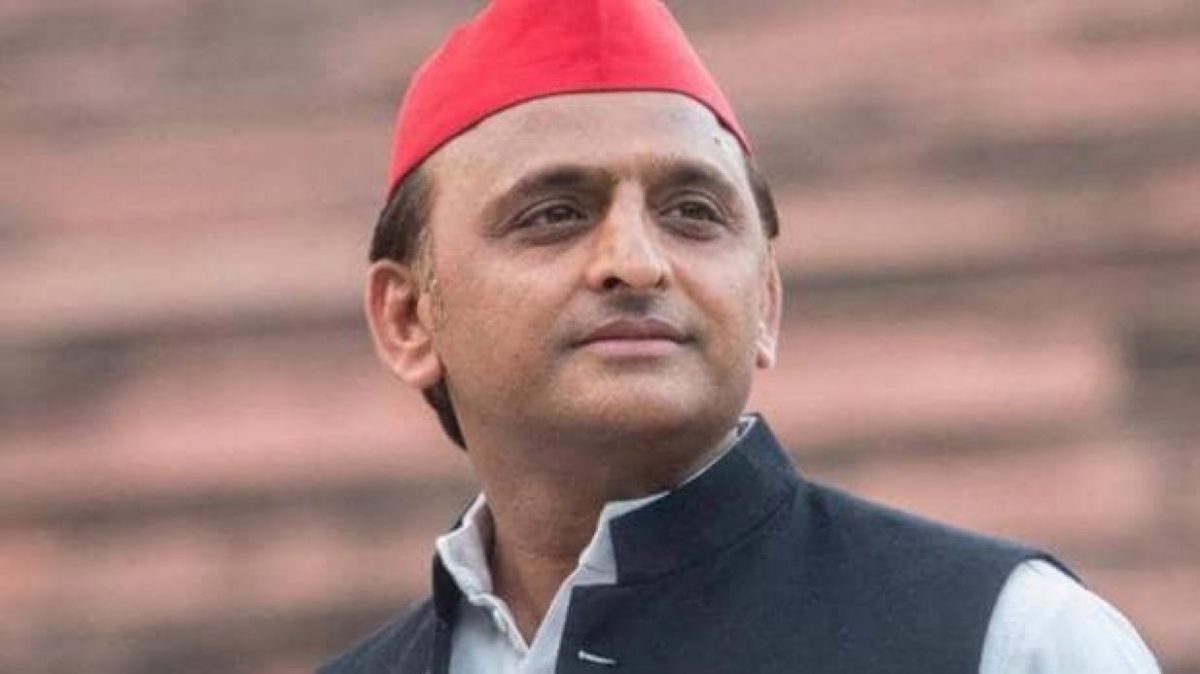 Lucknow: The Samajwadi Party has started preparing for the 2022 Assembly elections in Uttar Pradesh.

Aspiring candidates can submit applications from Monday until January 26, 2021 at the party’s state headquarters in Lucknow.

The 47 Assembly segments that were won by the SP in 2017 and the seven seats where by-elections are scheduled to be held on November 3, are exempted from this process and applications for these constituencies will not be accepted, said party spokesman Rajendra Chaudhary.

This, party sources said, implies that almost all the sitting MLAs of the party will be re-nominated for the next Assembly polls.

Meanwhile, the decision of the party to invite applications from aspiring candidates, has put those sitting MLAs of other parties — who were planning to switch over to the SP for the next elections — in a dilemma.

A two-term BJP MLA, who spoke on condition of anonymity, said, “It is difficult for me at this stage to join the SP because that would deprive me of my Assembly membership and there is still a one-and-a-half-year term left. I will have to negotiate with the SP leaders and then decide what is to be done. There are more than a dozen sitting MLAs from various parties who want to contest the 2022 elections on the SP ticket.”

Meanwhile, the SP has already revamped its party organisation and the frontal units Akhilesh Yadav has been working during the lockdown, connecting with party workers virtually.

“The party is busy consolidating the organisation at the booth level and party president has asked leaders and workers to connect to the people at the grassroots level and understand and address their problems,” said Chaudhary.

The Samajwadi Party has already announced its decision to go it alone in the next Assembly elections though it may opt for seat adjustment with smaller parties.

In the ongoing by-elections for seven Assembly segments, the party has left the Bulandshahr seat for the Rashtriya Lok Dal. Akhilesh has already announced that he would leave the Jaswantnagar seat for uncle Shivpal Singh Yadav.

The Samajwadi Party which had won 224 seats in the 403-member Assembly in 2012, had suffered major reverses in the 2017 Assembly elections. The party lost 177 sitting seats and could manage to win only 47 seats. 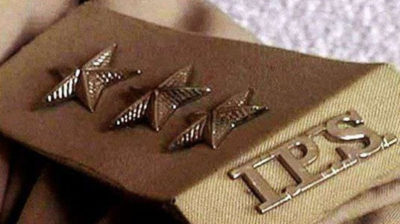 19 IPS officers shifted in UP 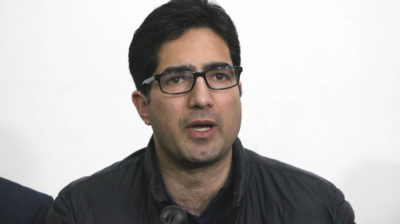 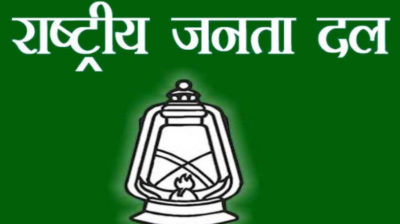 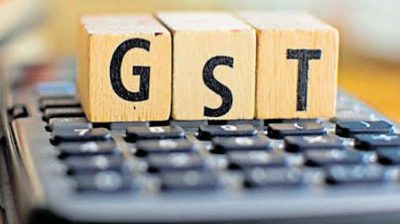 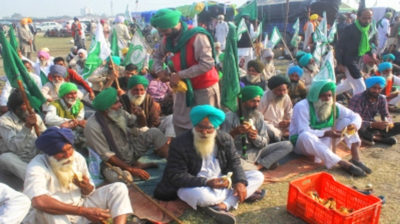