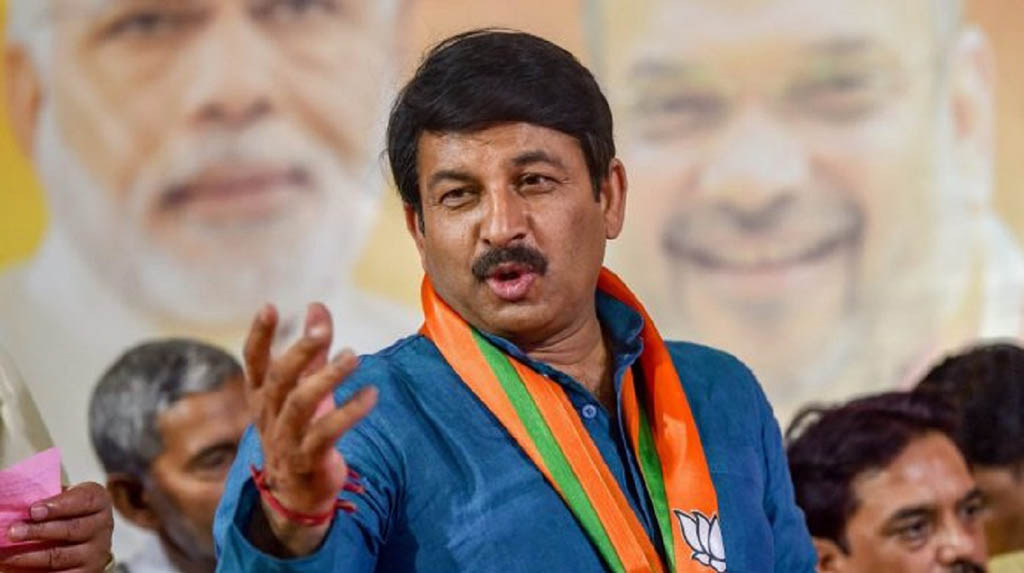 Speaking to IANS, Tiwari said on the one hand, more than 400 cases are being reported from the city daily, and on the other, the government has allowed liquor shops to open.

“Delhi is among the worst affected cities in the country. Despite this they (Delhi government) did nothing to break the chain of the virus. Instead, they misinterpreted the Centre’s guideline and opened the liquor stores in Delhi,” Tiwari said.

He questioned the government as to who would be responsible if even a single COVID-infected person was in the crowd seen at the liquor shops.

“There will be no means to tracing the contacts as well. This could make the picture worse. They should not have allowed the liquor shops, and should have made arrangements to manage the crowd.”

The Delhi BJP chief said there is a difference in what the Delhi government says and does.

Tiwari said all this while he stayed away from making any political statement against Kejriwal because this is the time we should all stand together. “But we have to say all the districts are in the red zone because of Kejriwal and his government.”

Tiwari said as an opposition, it was his duty to highlight how the entire system has failed. “Being the Delhi BJP President, I would like to ask Kejriwal if there are so many lapses in the government in the time of crisis, then what is a government for?”

Tiwari said he is still not protesting against the government but “as an opposition, it is our duty to bring out the real picture”.

He also said that if the Delhi government feels there is any issue from Centre’s side in terms of help and “if they feel the Centre is not doing enough, they can go to the court. Else, only blame-game will go on. Blaming the Centre is baseless.”

Tiwari said Kejriwal should have seen Delhi’s condition before opening the liquor shops.

“They should have seen the picture on the ground. Entire Delhi is a red zone. It is not our fault that it is a red zone. That is a reality. All the 11 districts in Delhi have so many cases that they were declared a red zone by the administration.”

Tiwari said the Centre did not announce zones on its own. “The DMs send the report to the ICMR, saying that this is the condition of their district. On that basis, the zones were decided.

Around 6,000 COVID cases have been reported from the national capital so far.