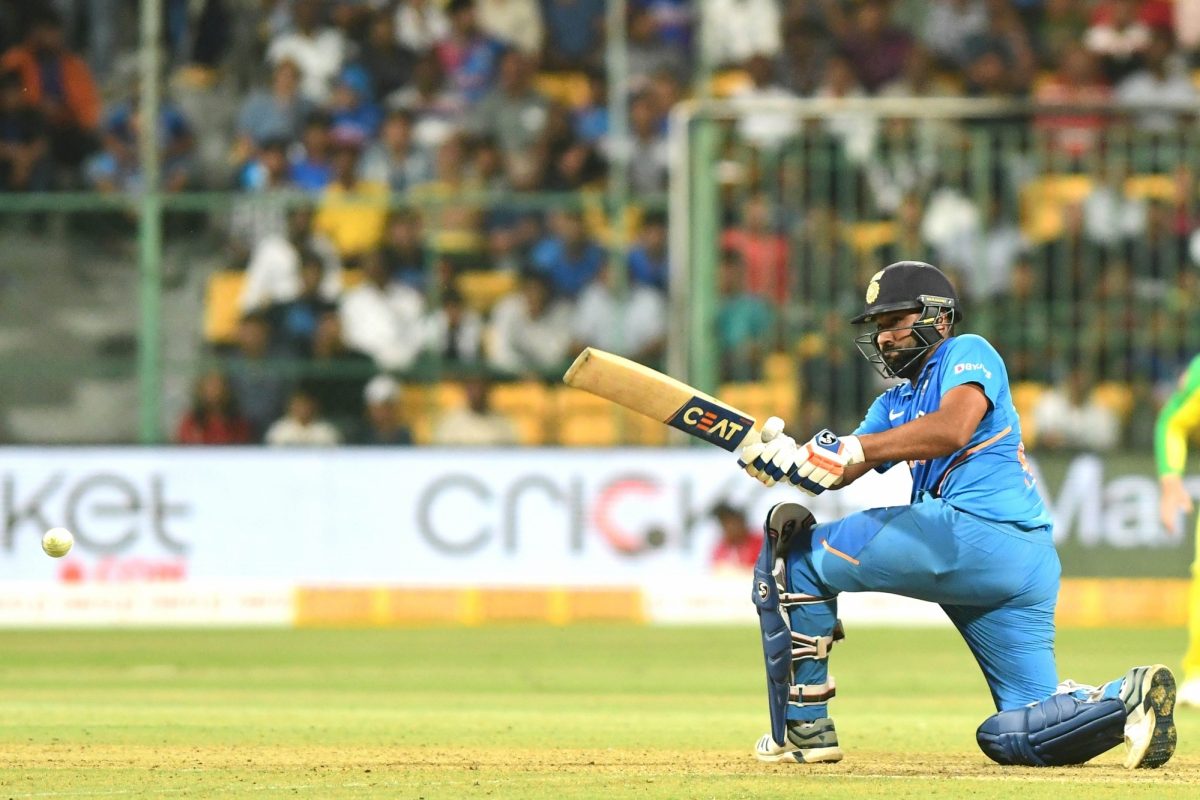 Abu Dhabi: Ahead of the much-anticipated clash against Chennai Super Kings in the opening game of the 13th edition of the Indian Premier League (IPL) to be played on Saturday evening at the Sheikh Zayed Stadium, Mumbai Indians skipper Rohit Sharma has said that he enjoys playing against the MS Dhoni-led side but is never “overawed” by them.

The two most successful teams in the IPL have faced each other 28 times with MI holding an edge over CSK as they have won 17 games and lost 11.

“Playing against CSK is always fun, we enjoy that battle. But when we play the game, it is just another opposition for us and that is how we want to move forward and not get overawed by the opposition,” Rohit said in a video posted by Mumbai Indians on their official Twitter handle.

All-rounder Hardik Pandya feels it is a clash between the two most loved teams of the tournament.

“It has become a game which people look forward to. MI and CSK are the two franchises that are most loved by the fans and that’s how it (clash) has become special,” said Hardik.

“I don’t now, we all will get our A-game out when we are playing against CSK and I wish we always do that,” he added.

In their last meeting in the 2019 IPL final, Mumbai Indians had won the match by one run to clinch the title for a record fourth time.