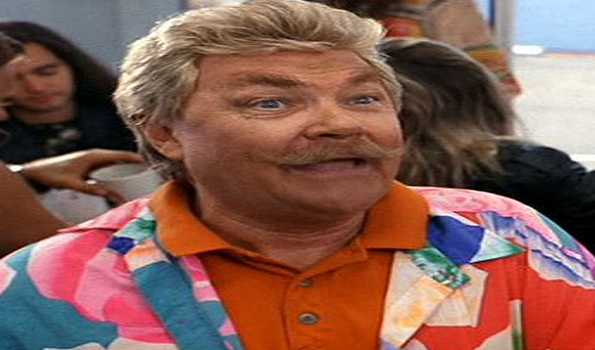 American actor and comedian Rip Taylor died on Sunday, his publicist Harlan Boll said. He was 84.

He was hospitalised at Cedars-Sinai Medical Center in Los Angeles in the intensive care unit after suffering a seizure last week, Boll said. The cause of death was not clear.

He was born Charles Elmer Taylor in Washington, D C, according to Boll. He served in the Korean War before joining the entertainment industry. Taylor acted on Broadway, film and television shows.

He gave his voice in animated films, including ‘Duck Tales the Movie: Treasure of the Lost Lamp,’ ‘Tom and Jerry: The Movie,’ and ‘Scooby-Doo and the Monster of Mexico,’ according to IMDb, a database of information related to films, television programs.

He was survived by his longtime partner, Robert Fortney.  (UNI)