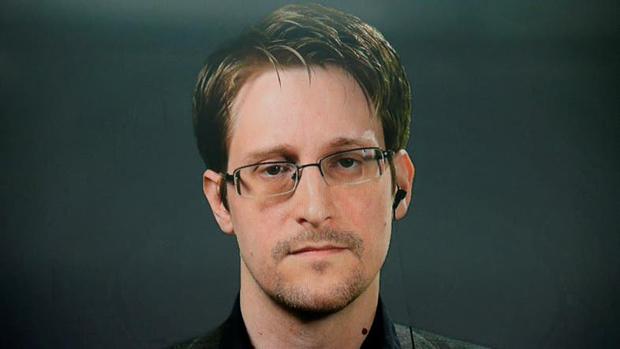 Whistleblowers from the United States can only count on Russia when it comes to being heard, former subcontractor of the US National Security Agency (NSA), Edward Snowden, told France Inter radio in an interview.

“The saddest thing of this whole story is that the only place an American whistle-blower has the chance to be heard is not in Europe but here (in Russia),” Snowden said in a preview of the interview, as quoted by Radio France Internationale (RFI) on Saturday.

The whistleblower, who has leaked classified information from the NSA, exposing mass surveillance by US authorities, said he hoped that France would grant him asylum. “Protecting whistle-blowers is not a hostile act,” Snowden stressed, recalling that he had already applied for asylum in France in 2013.

In 2014, Snowden received a three-year residence permit to live in Russia. In 2017, his residence permit was extended for three more years.Earlier this month media reported that Snowden married his girlfriend, Lindsay Mills, in a Russian courthouse two years ago. (UNI) 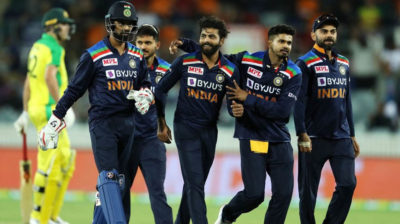 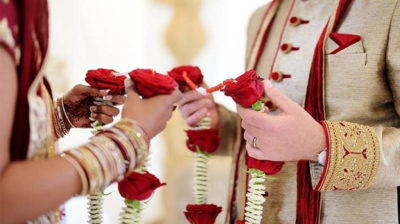 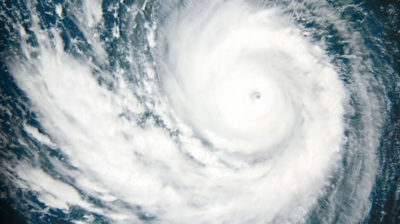 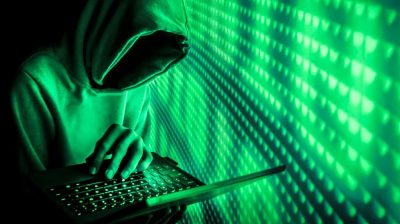 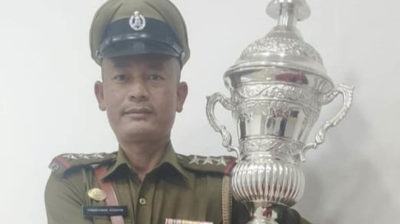 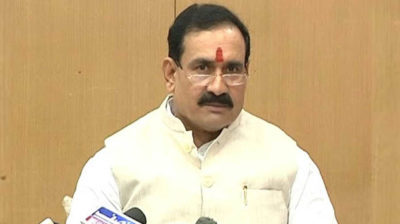 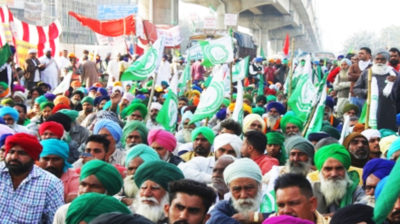