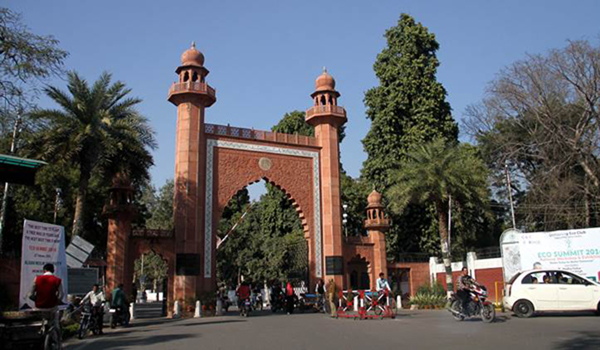 Aligarh, Jan 9: A group of Aligarh Muslim University (AMU) students and teachers have filed a petition in the Allahabad High Court, seeking probe into the role of the district administration, paramilitary forces and varsity administration in the December 15 violence that had left 70 people injured.

Asad Hayat, who is representing AMU Coordination Committee in the court, alleged that the varsity administration is working “under political pressure” and must also be held responsible for the police brutality.

Hayat said, “Since the university administration was not sincerely engaging with the stakeholders, it was imperative to go to court.”

He further added that this is being done not just to exercise the democratic rights of the students but also to protect democratic values.

Hayat also tried to highlight the separate versions on the permission granted to police to enter the campus.

“The letter the police are presenting as a proof of permission to enter the campus is dated December 13 and is for security arrangements outside the administrative block.

On December 13, Dr Kafeel Khan, the suspended doctor from Gorakhpur, and political analyst Yogendra Yadav, were scheduled to arrive in the campus

“If the police had a permission of December 15, then why are they not showing it in the court?” asked Hyat.

When contacted, Registrar of the university, Abdul Hamid, said that the district administration was asked to take steps to maintain public order in the university campus on December 15.

Aligarh SSP Akash Kulhary also claimed that they had a written permission, which has been submitted in the court.