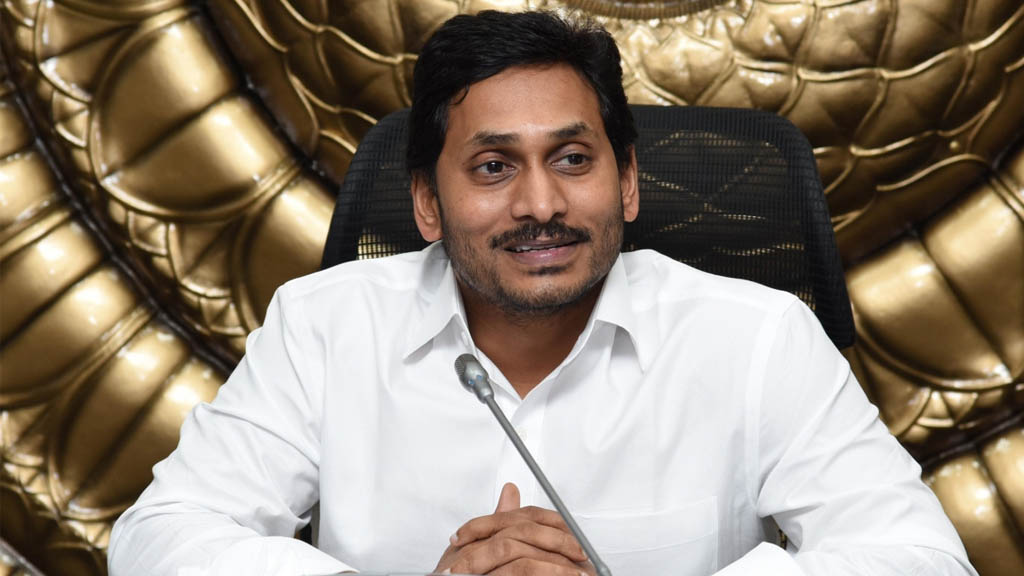 The virtual cyber crime awareness programme — jointly developed by Andhra Pradesh Police and Crime Investigation Department (CID), will focus on ensuring the safety of women and children in cyber space.

Partnered with Cyber Crime Prevention Against Women and Children (CCPWC), Cyber Peace Foundation, and other organisations, the police department will be organising the month-long online awareness drive. It is aimed at creating awareness among the public on the sharp rise in cyber crimes.

Launched on the occasion of Raksha Bandhan, the month-long campaign would be conducted through online sessions in the form of webinars, workshops, competition, covering different topics related to cyber crimes.

Experts from across the country will take part in this campaign and conduct webinars to teach women and girls how to protect themselves from cybercrimes.

The Chief Minister said his government was proud to have 18 Disha police stations across the state for speedy investigation and trial of cases related to sexual offences against women.

He noted that investigations of 167 cases relating to crime against women have been completed and charge sheets have been filed in the courts.