Anti-cyclonic circulation over Bay of Bengal to be weakened- CEC 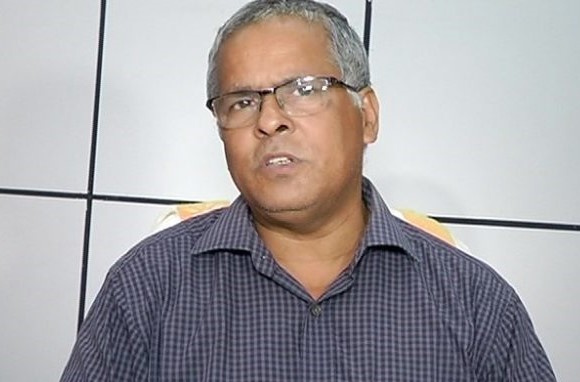 Bhubaneswar, An anti-cyclonic circulation lying over the Bay of Bengal along south Andhra Pradesh-Odisha coast is likely to get weakened tomorrow, the Centre for Environment and Climate (CEC) at the SOA Deemed to be University here today said. The anti-cyclonic circulation favoured flow of moisture into Odisha and the nearby region but numerical model products indicated that it would get weakened, CEC Director Sarat Chandra Sahu,  said.

However, there was probability of one or two spells of light to moderate rainfall at sporadic locations in coastal Odisha today, he said adding the weather is likely to remain dry tomorrow. The probability of occurrence of rain over Odisha was very low up to November 4, Dr. Sahu said. Meanwhile, the very severe cyclonic storm ‘Kyarr’, formed over the Arabian Sea, had started moving away from the west coast of India and was heading in a west-northwesterly direction, he said.