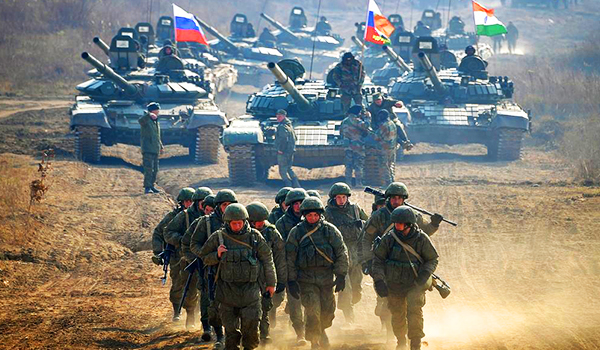 Panaji, Dec 13 The Indo-Russian tri-services drill ‘Exercise Indra’, will see a joint anti-terror drill with the head of the Russian armed forces contingent for the exercise Major General O Tsekov saying that international terrorism is the common enemy in the 21st century.

“There is one threat to us that is international terrorism in the 21st century, so that is our common enemy. Whatever we gain out of this exercise can be used in fighting against terrorism,” Tsekov told reporters at a joint press conference with their Indian counterparts.

With the aim of tackling terrorism, ‘Exercise Indra’ will also incorporate a mock exercise with Indian and Russian forces jointly destroying a terrorist base located in a “third country”.

“In this particular exercise we are trying to look at being able to develop on a situation where you can try and weed out terrorism in a third country under the UN mandate. So we are trying to look at operating together in a situation in a third country,” said Major General Vijay Singh, overall force commander of the Indian forces in the joint exercise.

“The navy now will be training how to prevent a couple of pirate ships coming and landing near the coastline and trying to smuggle weapons to the country we are trying to help out. The Air Force would assist them in identifying those pirate ships and if the pirates have taken over some territory momentarily a place for landing, then we could look at how those territories can be recaptured,” he said.

While the naval phase of ‘Exercise Indra’ is being held in Goa, the land phase will be held at Babina in Madhya Pradesh and Jhansi in Uttar Pradesh, in which the Indian Air Force will also be participating.

“All the components Air Force, Navy, Army and the Russian Army, Navy and Air Force, they will operate together in trying to achieve what we have planned to achieve to prevent the pirates to be successful in smuggling weapons. We will try and restore the situation in the country,” Singh said.

According to officials, ‘Exercise Indra’ has been divided into the harbour and the sea phase.

The harbour phase of the exercise which commenced on December 10, includes formal calls, planning conferences, professional interactions and sports events. The sea phase of the exercise will be held off Goa from December 16-19, in which INS Aditya, INS Tarkash, MiG29K fighter aircraft, maritime patrol aircraft and ship-borne helicopters would be participating from the Indian Navy.

The Ghatak platoon of the army, Mi 17, Su30s and Jaguars of the IAF, along with Russian Marine Infantry, are also participating in the exercise. 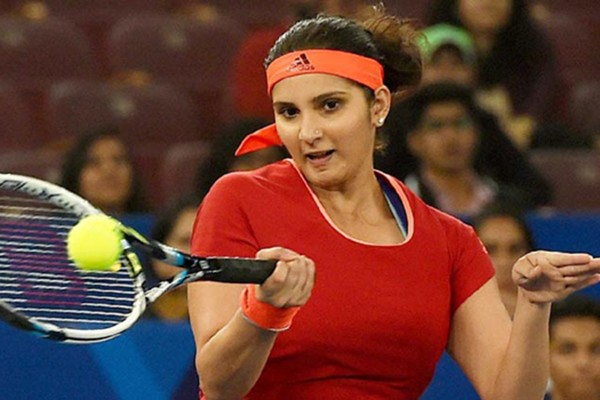 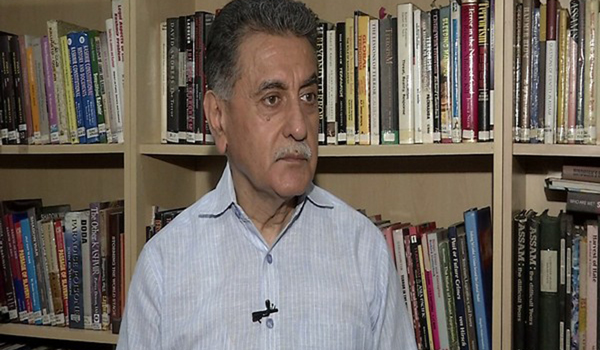 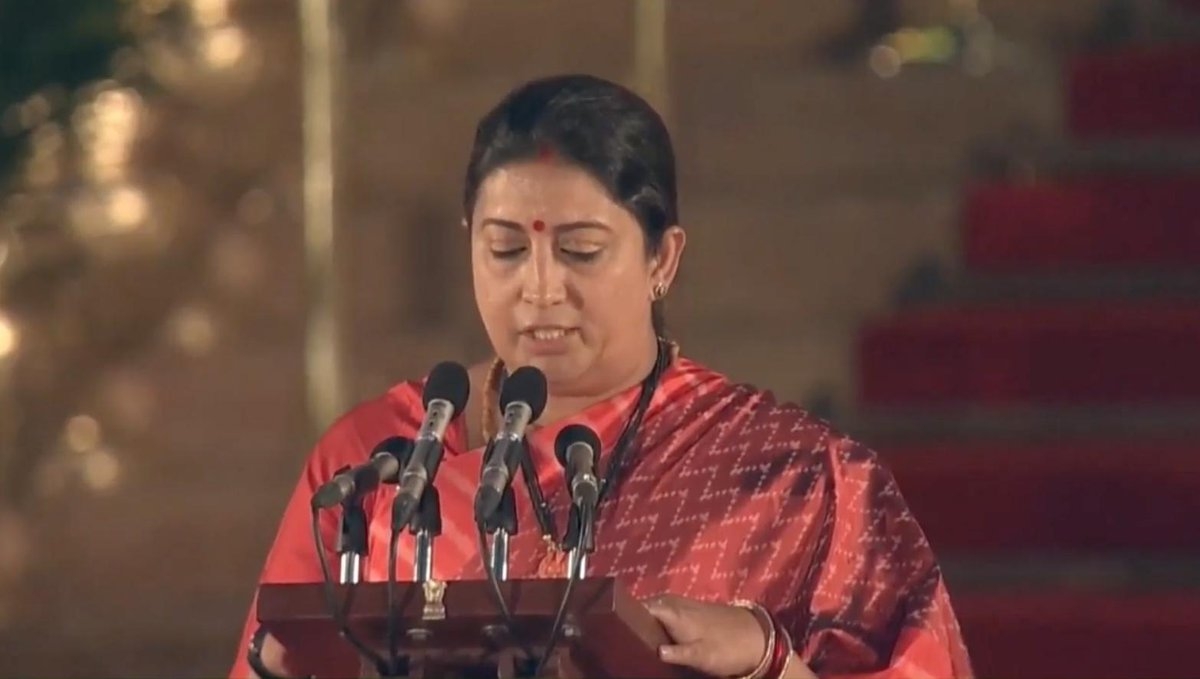 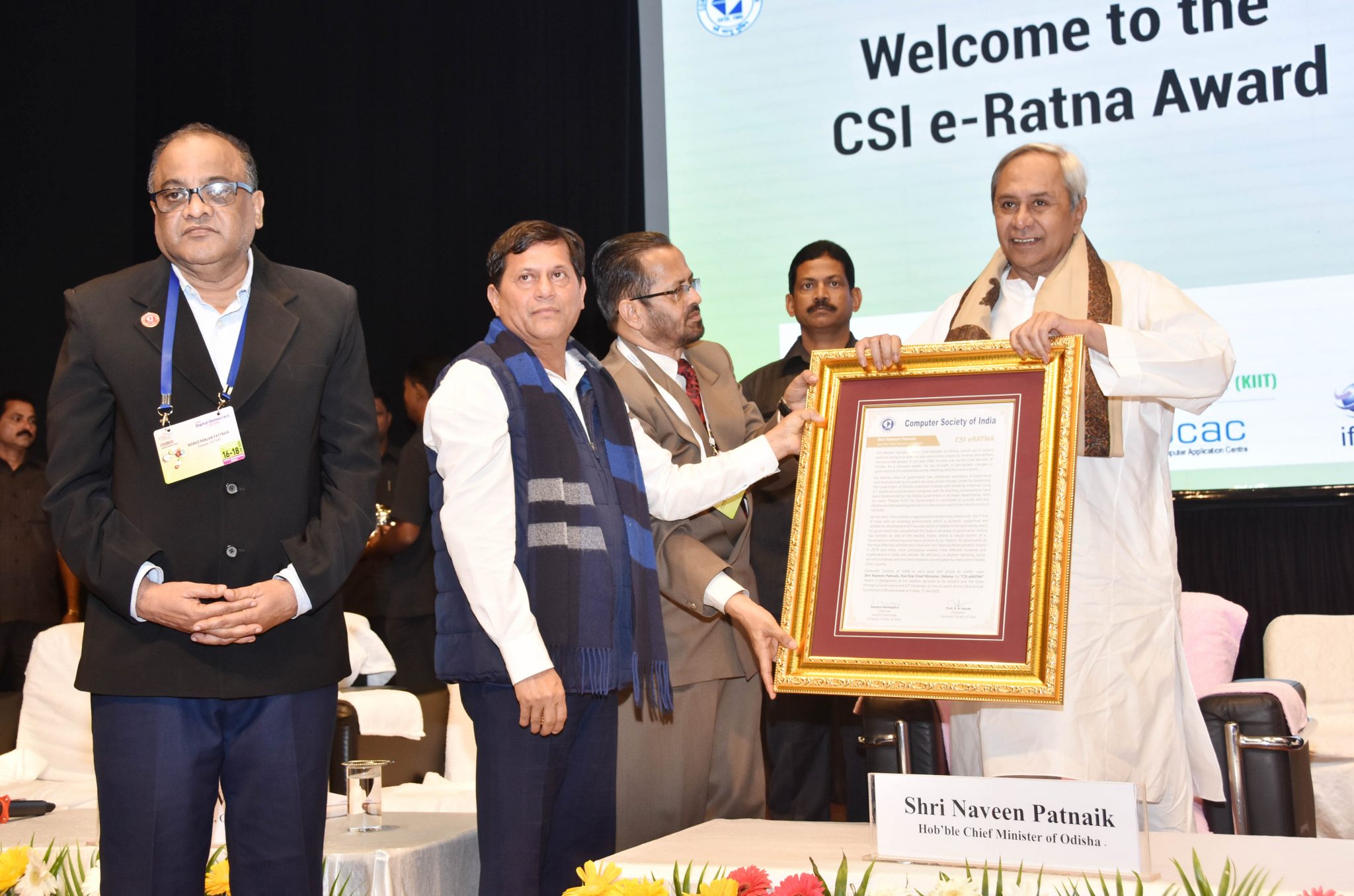 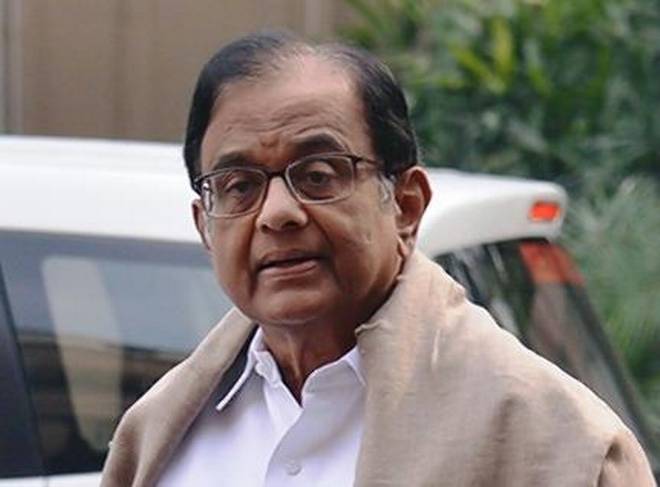 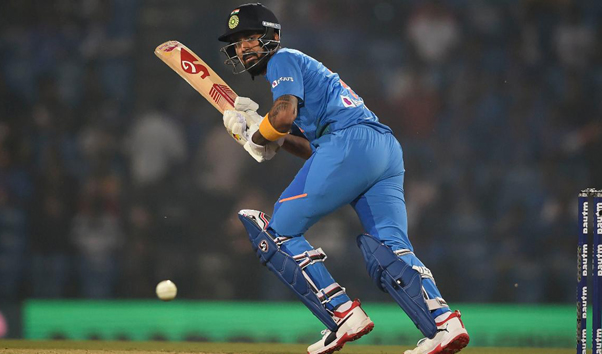