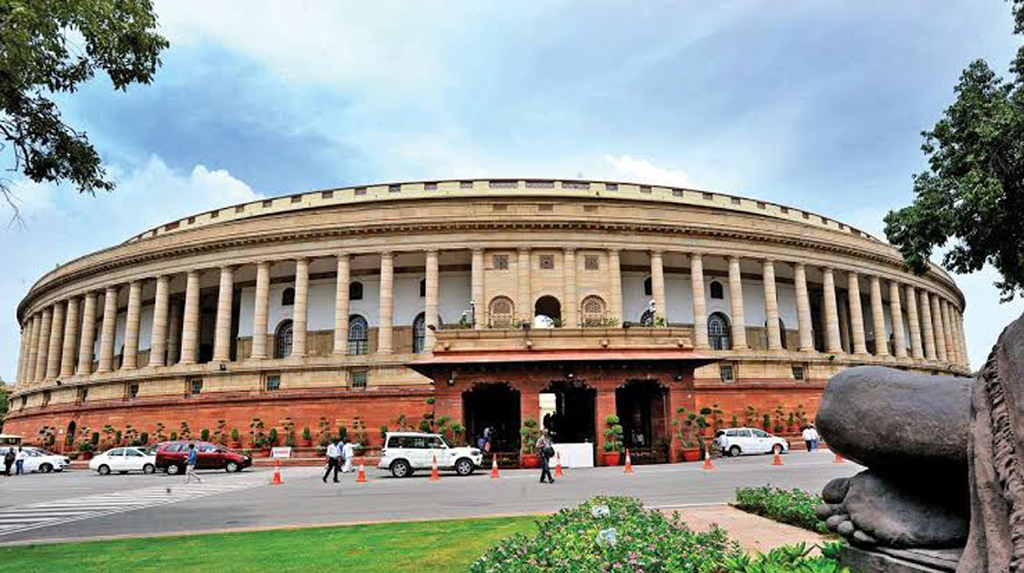 Around 45 MPs-elect have given their confirmation to take oath in the presence of Rajya Sabha Chairman M. Venkaiah Naidu on Wednesday.

It will be for the first time that the new members will take oath in the Upper House chamber when Parliament is not in session.

The oath-taking ceremony was earlier postponed due to the nationwide lockdown amid the Covid-19 outbreak. The voting to the Rajya Sabha’s vacant seats was held in June 2020.

Kalita had quit the Congress on the day the Bill to abolish Article 370 of the Constitution vis-a-vis Jammu and Kashmir was tabled in the Rajya Sabha last year.

First-timers among the new members include Priyanka Chaturvedi, who last year quit the Congress to join the Shiv Sena; Jyotiraditya Scindia, who dumped the Congress earlier this year to join the BJP; and Congress leader Shaktisinh Gohil.