Article 370 and Article 35A were gateways to militancy : Shah 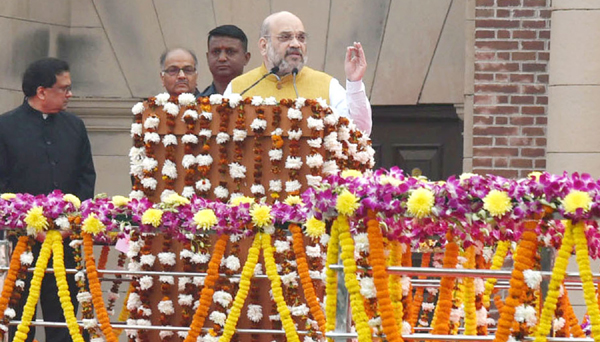 Union Home Minister Amit Shah on Thursday said that Article 370 and 35 A had become gateways to militancy and that the task of merging Jammu and Kashmir with India was completed by the abrogation of these Articles . Speaking after flagging off the run of unity at Major Dhyan Chand National Stadium, Mr Amit Shah said abrogation of 370 and 35 A was a fulfillment of the dream of the iron man of India Sardar Patel who united the country post independecne when it was a collection of various provinces.

‘Article 370 was the gateway of terrorism in India. Since seventy years no one could not touch the same. It was under the leadership of Prime Minister Narendra Modi that the task of merging Jammu and Kashmir with India was completed by the abrogation of Articles 370 and 35A,’Mr Shah said at the function where Delhi Lieutenant Governor Anil Baijal, Union Minister of Housing and Urban Affairs and Civil Aviation (I/C) and Minister of State for Commerce and Industry Hardeep Singh Puri and Union Minister of State for Youth Affairs and Sports (I/C) Kiren Rijiju were present.

Expounding on the history of India’s unification, mr Shah said that at the time of Independence, India was divided into several principalities by the British and the existence of a unified India was a challenge. ‘ It was only tireless perseverance by Sardar Patel, in spite of challenges, that led to the unification of India, Shri Shah said. Mr Shah asserted that Run for Unity is a way for the people of India to reaffirm our commitment to a United, strong India and a fitting tribute to Sardar Patel. He noted that the merger of Jammu and Kashmir with India

Minister of State for Home Kishan Reddy, HRD Minister Ramesh Pokhriyal, and other dignitaries were also present while Home Minister flagged-off the run after being handed over the flag by the renowned female boxer Mary Kom. Large number of people from different walks of life gathered here early in the morning for the run braving the bad air quality with a spirit of unity. The run beginning from the Major Dhyanchand National Stadium will be upto the Amar Jawan Jyoti. (UNI) 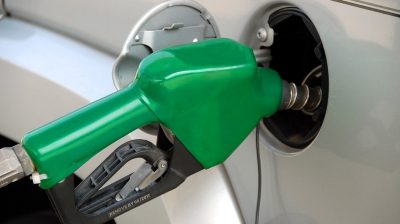 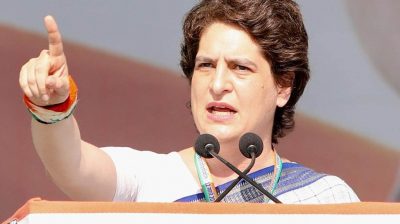 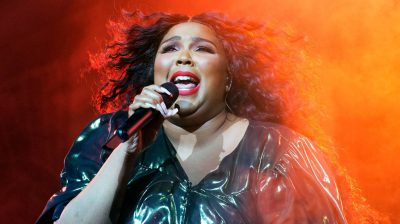