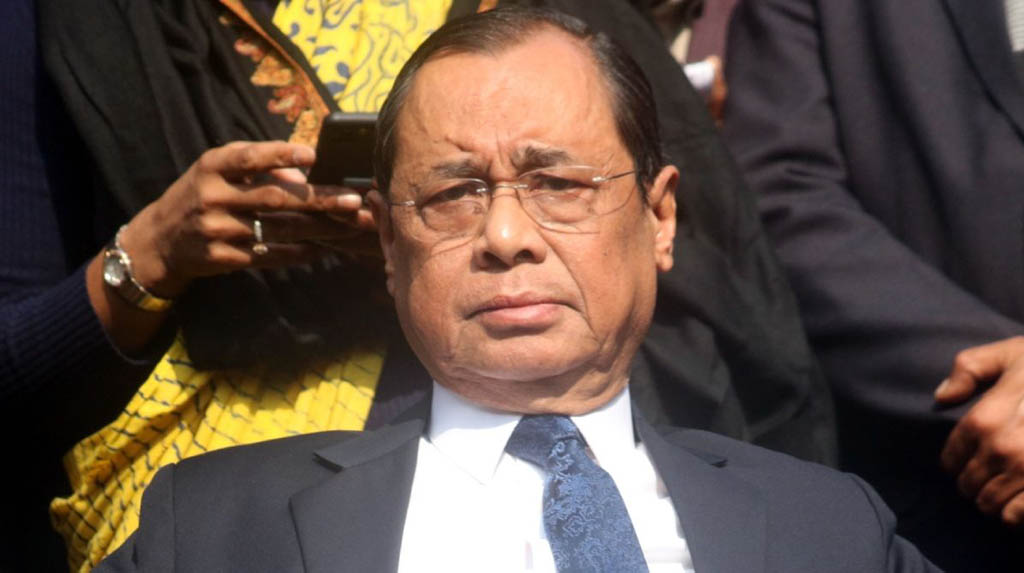 Tarun Gogoi, the Chief Minister for 15 years until the BJP came to power in 2016, told the media in Guwahati on Saturday that the former CJI could be the BJP’s chief ministerial candidate in the polls, likely to be held in April-May next year.

Assam Bharatiya Janata Party (BJP) President Ranjeet Kumar Dass said that “some people utter a lot of hollow matter when they grow very old, and we will like to put Tarun Gogoi’s statement in that category”.

“There is not an iota of truth in what Tarun Gogoi told the media,” Dass told reporters.

Ranjan Gogoi retired as CJI on November 17, 2019. He took oath as a nominated member of the Rajya Sabha in March this year.

Assam BJP spokesperson Dewan Dhrubajyoti Moral said he has no inclination to even react to “anything like building castles in the air”.

“The BJP has no reason to look beyond incumbent Chief Minister Sarbananda Sonowal who has a clean image along with good performance record and is acceptable to all tribals, non-tribals and other indigenous groups,” the BJP leader said.

Tarun Gogoi, who represents the Titabor seat in Assam Assembly, on Saturday said that he would contest the next elections, but neither he nor his parliamentarian son Gaurav would be the Congress’ prospective CM candidate.

The Congress and the All India United Democratic Front (AIUDF) headed by perfume baron Badruddin Ajmal recently formed an alliance against the ruling BJP for the elections.

Tarun Gogoi had announced that the Congress is working for a ‘Grand Alliance’ of non-BJP parties, including the AIUDF, Left and Anchalik Gana Morcha (AGM), to oust the BJP in the crucial polls and kept the doors open for any new parties.

Meanwhile, influential Peasant body Krishak Mukti Sangram Samiti announced on Saturday that it would launch a political party to fight the Assembly elections and its jailed leader Akhil Gogoi would be its chief ministerial candidate.

The elections to the 126-member Assembly in 2016 threw up a fractured mandate and no party got an absolute majority. The BJP is ruling with the support of Asom Gana Parishad and Bodoland People’s Front (BPF) along with one Independent MLA. 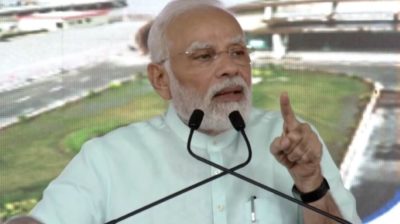