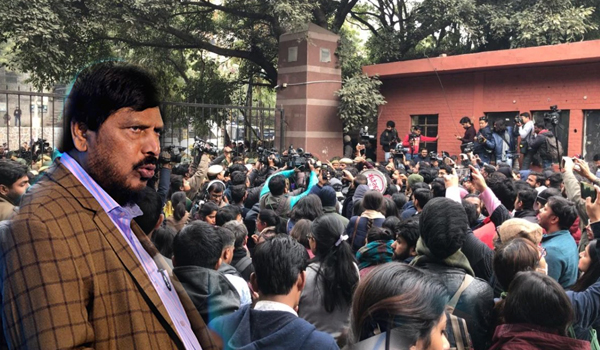 Mumbai, Jan 7  Union Minister of State for Social Justice Ramdas Athawale on Tuesday demanded a thorough investigation into the attacks on students and teachers in Delhi’s Jawaharlal Nehru University on Sunday.

“Such an attack on a renowned university like the JNU is a blot on the country’s democratic political system. I strongly condemn the incidents,” Athawale said, adding he will soon visit the varsity campus.

The minister said that whosoever may be the masked perpetrators of the violence, they must be arrested and stringent action should be initiated against them.

“This is imperative to ensure that such incidents do not recur in future and the government must remain vigilant against such elements,” Athawale said.

The RPI(A) leader’s statement came as protests erupted all over India including Maharashtra on the JNU violence since late Sunday, and continued for the second day in Mumbai. 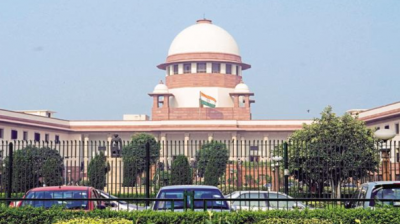 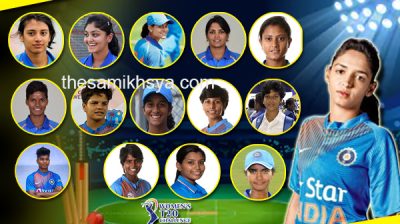