Aus coach ‘camped out’ at Wankhede to understand dew: Richardson 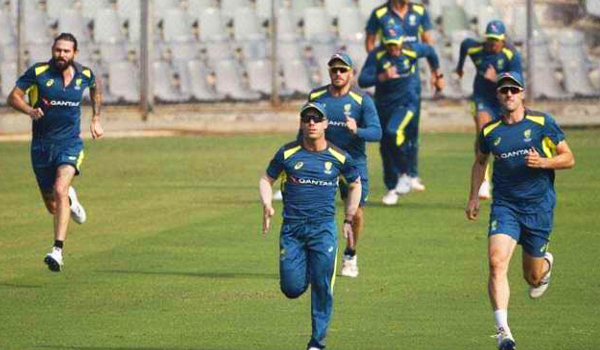 Aus coach 'camped out' at Wankhede to understand dew: Richardson

Mumbai, Jan 12  Australia pacer Kane Richardson said on Sunday that coach Andrew McDonald “camped out” at Mumbai’s Wankhede Stadium on Saturday night so as to understand what time dew came in.

Australia are preparing to play India in a three-match ODI series, the first of which will be played in Mumbai on Tuesday.

“Andrew McDonald camped out here last night to try and see what time the dew came in. Who knows, everyone is guessing. I think everyone is prepared,” Richardson told reporters.

The seamer said that Australia will practice with wet balls on Sunday so as to get accustomed to the conditions which he says is not too different from what they find back home.

“We’re going to train today with some wet balls. We’ll just wait and see on game day. It’s nothing new, we have dew back home as well,” he said.

Australia had last played an ODI series in India in March 2019. They won the five-match series 3-2 despite losing the first two matches. The victory was part of their revival post the 2018 ball tampering scandal, and this time they have Steve Smith and David Warner back in the squad.

However, Richardson insists that India are the favourite.

“I think the home team is always favourite. I think on the back of last year, Finchy (Australia captain Aaron Finch) has said no team has ever won here back to back. It’s going to be so hard,” Richardson said.

“India in India are always the biggest challenge and after what happened last year, they will be ready for it. Confidence is up but the home team is always favourite. We are the underdogs,” he added. 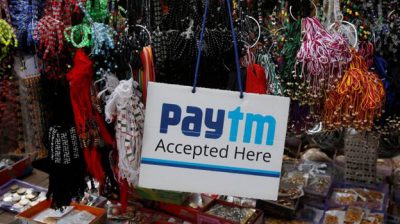 Protect yourself from heart attack during winter 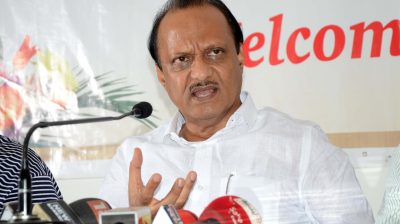 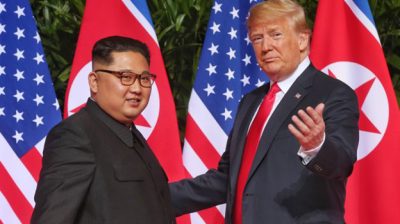