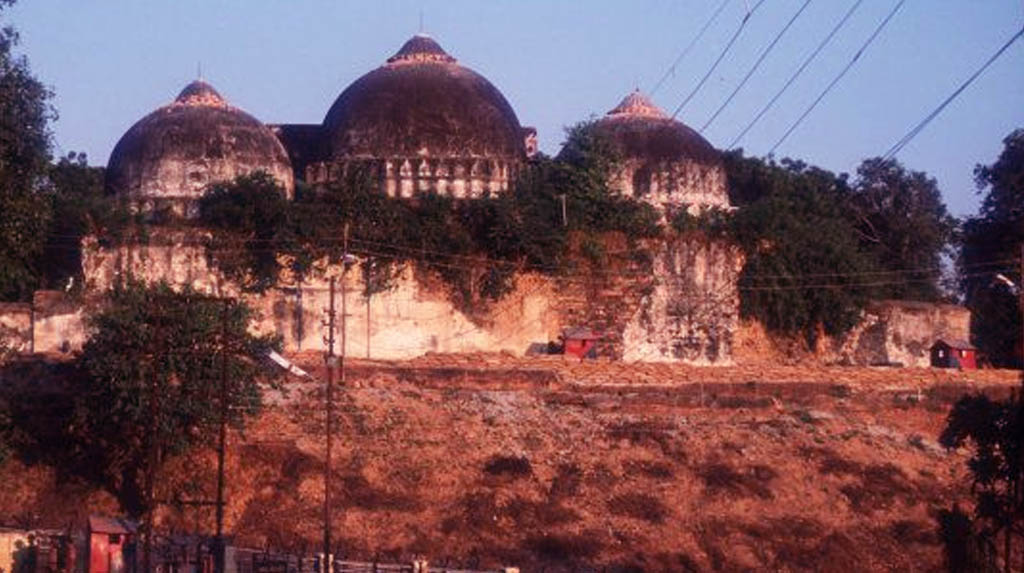 Chennai:  The Tamil Nadu Thowheed Jamaat (TNTJ) will protest across the state against the Lucknow CBI Special Court’s judgment acquitting the 32 accused in the Babri Masjid demolition case for want of evidence, said an official.

“We will hold protest on Thursday and Friday. On Thursday the protest will be in Chennai where large number of people from our community will participate. On Friday the protests will be held in other parts of the state,” B. Abdul Rahman, Vice President told IANS.

He said that in Chennai the protest will be near the Collector’s office in Mannady.

On Wednesday a CBI court in Lucknow acquitted 32 persons in the Babri Masjid demolition case on that grounds that the demolition was spontaneous and not due to any conspiracy.

Rahman said that the judgement has shattered confidence in the courts.

Despite the self-confessions of perpetrators, numerous videos of the Babri Masjid demolition, the acquittal of all the culprits have shattered the confidence of the Indian courts, said TNTJ in a statement.

It is a great injustice for the courts to claim that there is insufficient evidence to convict the accused on Babri Masjid demolition, the organisation added.

Muslims living in India have always relied on the Constitution of India, democracy and the courts. But the verdicts in the courts are undermining the confidence over the courts for not only Muslims but the entire Indian population.

Also, the verdict in the Babri Masjid demolition case has shattered Indian democracy and constitutional law, the organisation added.