Ban on flowers from other states pricks Kerala florists 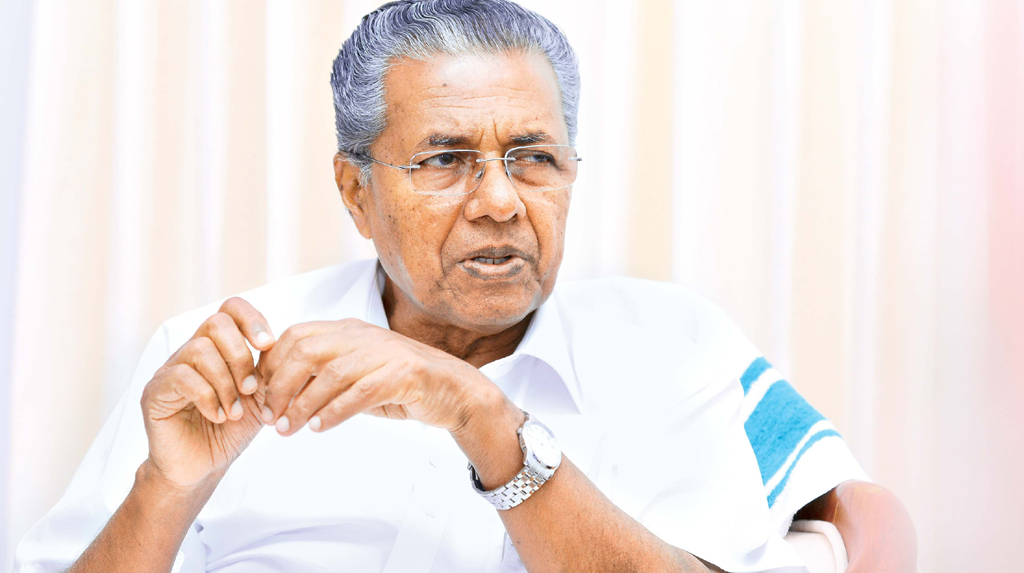 Thiruvananthapuram: Florists and small-time flower sellers in Kerala are crying foul over Chief Minister Pinarayi Vijayan’s directive to all to see that flowers from neighbouring states are not used for Onam celebrations.

The harvest festival spread over 10 days will begin on Saturday and end on September 2.

During the festivities, flowers are much sought after to make floral carpets for decoration, be it at homes or offices.

Vijayan directed that people should use flowers available in their neighbourhoods and not rely on those from neighbouring states.

“There are about 6,000 florists in the state. It is a matter of our livelihood, especially during Onam. We are now told that there is a new directive. We wish to ask ‘if flowers are a problem, is Kerala not relying on other states for fruits and vegetables?’ This is not acceptable,” a group of florists griped.

Incidentally, one of the biggest flower markets in Tamil Nadu is at Thovala, located about 20 km from the Kerala border. The economy of the Tamil Nadu town is heavily dependent on flower sales during the Onam season in Kerala.

“What are we supposed to do? We know only this business of flowers, which we have been into for three decades. Covid-19 has hit us really bad. For more than three months, we remained indoors. Onam is one festival we were all waiting for. This is not fair, this ban order should not be implemented,” said a woman selling flowers in the state capital.

A leading florists told IANS that there has been no supply of flowers from outside the state for four months, adding that they were looking forward to the Onam sales.

“For the past four months, I was disposing my flowers and flower petals by burying them in a pit. If we do not tend to plants by plucking flowers and pruning the plants, these tend to be destroyed. We are now looking for markets within the state. We do not know what will happen,” said another florist.