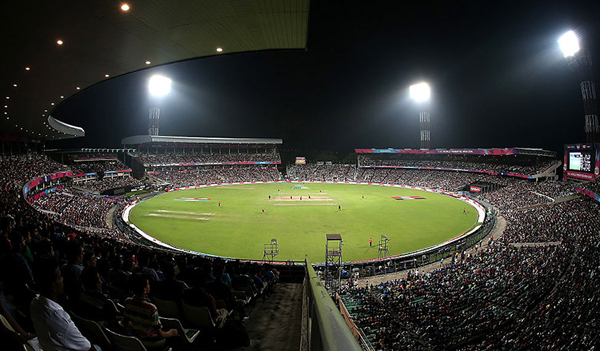 The Bangladesh Cricket Board (BCB) on Tuesday said they will play Day-Night Test against India at Eden Gardens in Kolkata beginning on November 22. The BCB agreed to the BCCI’s request for the second Test between India and Bangladesh to be a day-night fixture at Eden Gardens in Kolkata. Bangladesh coach Russell Domingo confirmed the development at a press conference in Mirpur on Tuesday, a day before the side was scheduled to leave for India.

It is a big blow for Bangladesh team after Test and T20I captain Shakib Al Hasan on Tuesday was banned by the ICC for two years from all cricket for failing to report bookie approaches. Meanwhile, after Shakib’s ban, BCB on Tuesday named Mahmudullah T20 captain while Mominul Haque will lead the Test side for India Tour.

“We haven’t played a pink-ball Test and it’s a great occasion at Eden Gardens and it will be a new experience for both teams. So, we’re excited and it’s going to be a great occasion under lights at Kolkata against probably the best team in the world,” Domingo said. The Eden Gardens Test is scheduled to begin on November 22, with the series of three T20Is (Delhi – November 3, Rajkot – November 7, and Nagpur – November 10) and the first Test, in Indore from November 14.