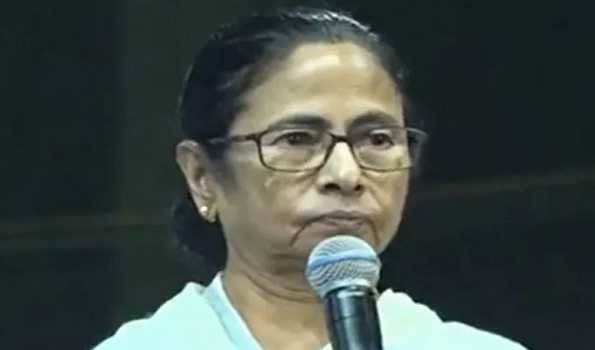 ” When journalists are targeted, societies as a whole pay a price. Without the ability to protect journalists, our ability to remain informed and contribute to decision-making is severely hampered. Without journalists able to do their jobs in safety, we face the prospect of a world of confusion and disinformation, ” according to UN Secretary-General Ant’nio Guterres.

The United Nations General Assembly proclaimed 2 November as the ‘International Day to End Impunity for Crimes against Journalists’ in General Assembly Resolution A/RES/68/163.The Resolution urged Member States to implement definite measures countering the present culture of impunity. The date was chosen in commemoration of the assassination of two French journalists in Mali on  November 02, 2013.