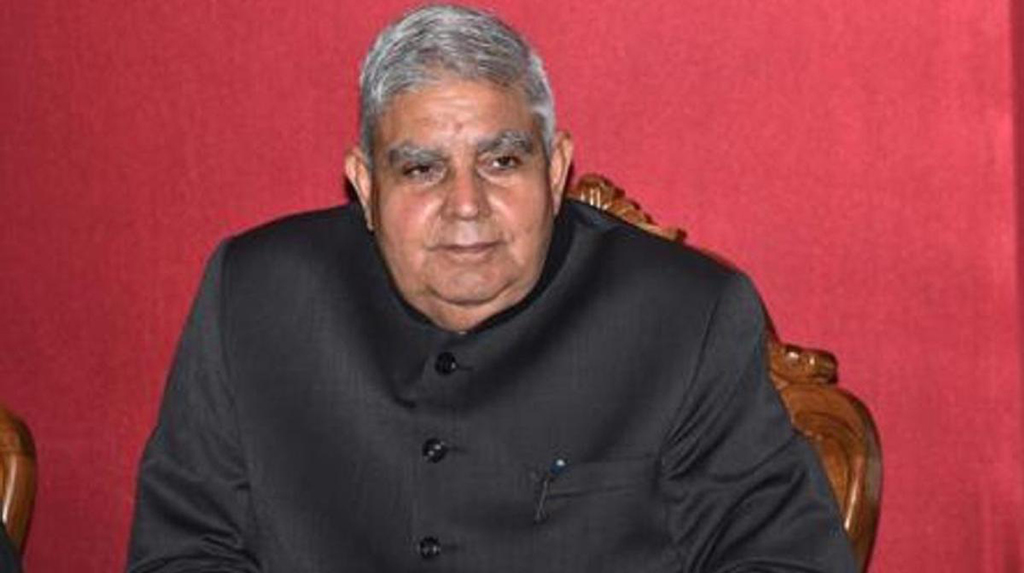 Orang was one of the 20 soldiers who were killed in a skirmish with Chinese troops at Galwan Valley in Eastern Ladakh last month.

“He (Orang) made the supreme sacrifice for the nation at Galwan Valley,” the Governor tweeted.

The Governor along with wife Sudesh Dhankhar visited Orang’s native village Belgoria in the district to present the cheque of Rs 11 lakh to the martyr’s mother Mamata Orang.

During the visit, the Governor was accompanied by the General Officer Commanding-in-Chief, Eastern Command Lt Gen Anil Chauhan.