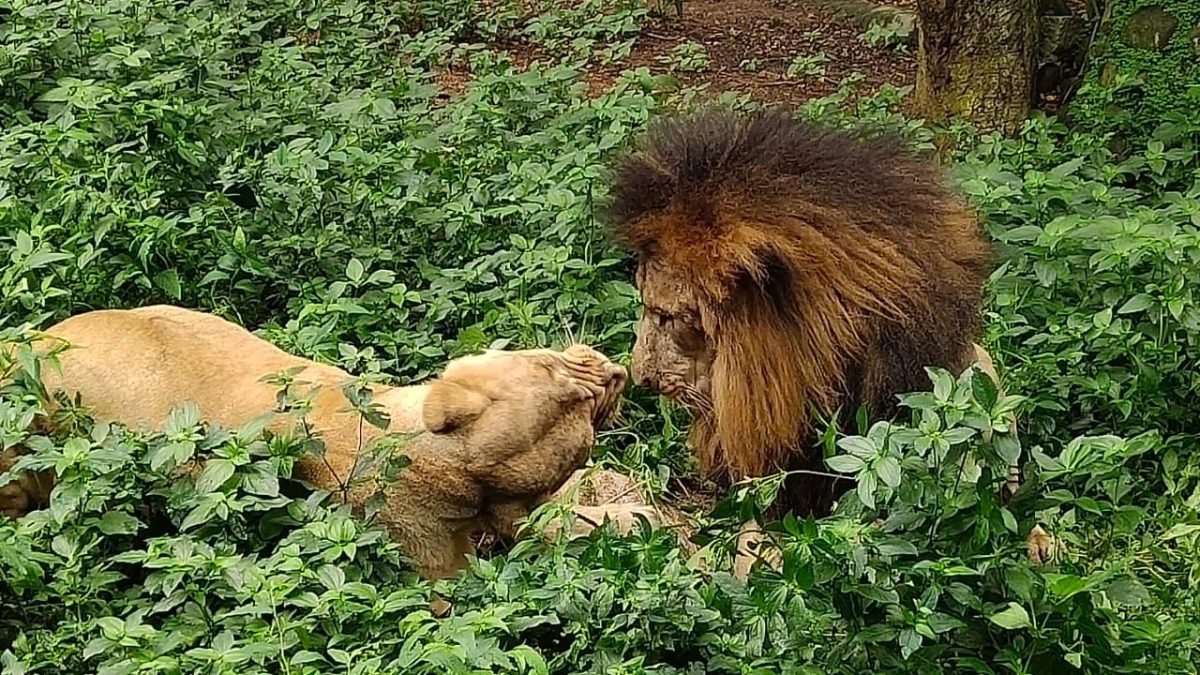 Bengaluru:  The Bengaluru Zoo will gift three lions and a lioness. A pair to the Gadag zoo, and two lions to a Shimoga safari, both within the state limits under animal exchange programme earmarking the just celebrated World Lion Day, an official said on Tuesday.

It will also gift a lion and a lioness — Nakula and Nirupama to Gadag Zoo which is located 391 km northwest of the city.

According to Singh, the gifts were meant to celebrate the World Lion Day that was celebrated on Monday.

A proposal recommending the exchange is being submitted to the Central Zoo Authority (CZA) in New Delhi for approval.

The biological park has four units — a zoo, safari, butterfly park and a rescue centre sprawling over 732 hectares of land and accommodates 2,279 animals. The zoo is nestled in the forests of Champakadhama Hills inside the Bannerughatta National Park. 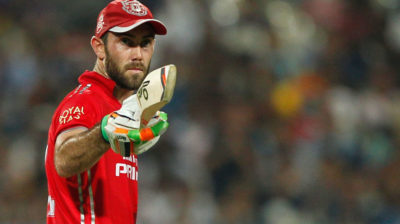