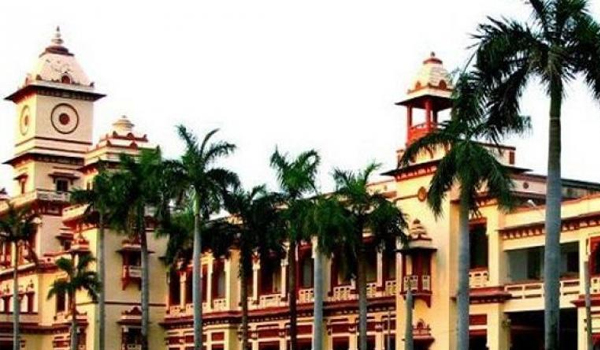 Varanasi, Nov 21 The chief proctor of Banaras Hindu University (BHU) O.P. Rai on Thursday met the agitating students and tried to convince them to give up their protests over the appointment of a Muslim professor in the Sanskrit Department.

The students have been staging protests since November 7 on the issue.

“I have tried to convince students that the appointment of Dr Feroz Khan in the Sanskrit department has been done as per the guidelines of the University Grants Commission (UGC) and is perfectly according to rules. I am hopeful of a solution very soon,” he said.

Former Congress MLA Ajay Rai met the BHU Vice Chancellor on Thursday and extended his support to the Muslim professor.

However, Ganga Maha Sabha secretary Jitendranand announced his support to the student group that is opposed to Dr Feroz Khan.

“The students can even go to court on the matter. They have my support on this issue,” he said.