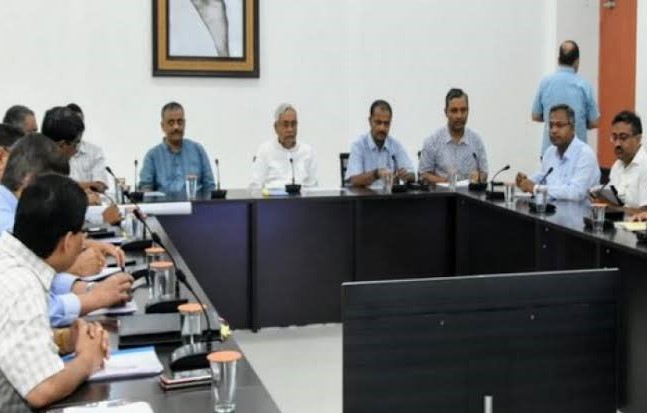 The Chief Minister said that brick kilns operating around state capital Patna should be inspected to ascertain whether the owners had complied with earlier directives on use of latest technology to check air pollution. Any misuse of kerosene as fuel for city vehicles and auto-rickshaws should be curbed with iron hands, he directed. “Recent trend of burning residuals of crops is very dangerous and farmers indulged in such practices should not be given any assistance under government schemes,” the Chief  Minister said, adding that farmers should be made aware to avoid such modus operandi  for disposal of crop residuals, popularly known as ‘Parali’.

Machines should be installed at various places in Patna to monitor air pollution level, he said, adding that ban on Loudspeakers after 10 PM was already in force but its timing should be increased till late in morning.