Bijepur Assembly by poll in Odisha :72 per cent  cast ballot 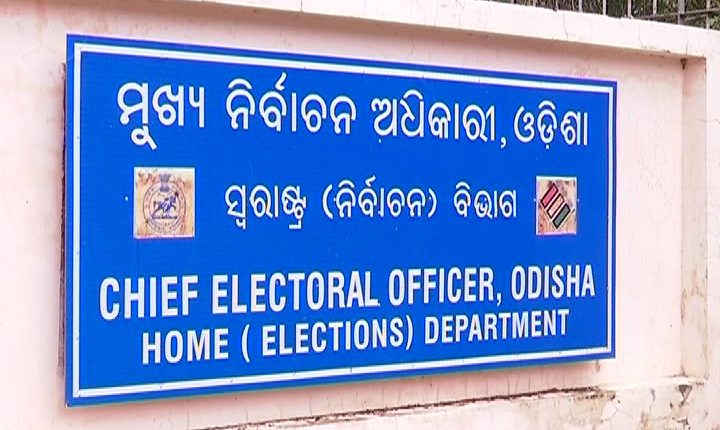 CCTV cameras have been installed in 14 polling booths, and arrangements have been made to  videograph at 16 booths  while webcasting is being done in 28 polling booths . Though there are five candidates in the fray but the battle for the  ballots  was  confined to  the candidates of three major parties-BJD, BJP and the Congress. Ms Ritarani Sahu of BJD, BJP candidate S Gartia and Congress nominee Dillip Panda are vying with each other to win the by election.