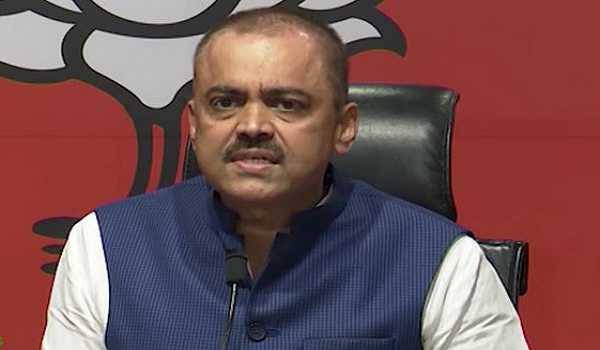 New Delhi, Nov 6 (UNI) The BJP on Wednesday lashed out at Congress party for raising objections to the government decision to drop three Congress leaders Karan Singh, Mallikarjun Kharge and Jairam Ramesh from the Nehru Memorial Museum Library panel and said it is not a private trust run by the Gandhi family.

“The NMML is not a private trust run the Gandhi family….,” BJP spokesman GVL Narasimha Rao told a private TV Channel and suggested that the Congress party and its first family should “stop claiming ownership of the public funded institutes”.

“This is not ‘National Herald’ that you can convert into a private property,” he said in reference to the litigation on the matter which had Sonia Gandhi and Rahul Gandhi at the receiving end.

“A publicly funded institution will be run in accordance with the guidelines and the new members included in the NMML has many eminent persons from various walks of life,” he said.

In a recent order, the government dropped the names of Karan Singh,  Kharge and  Ramesh.

The new panel is headed by Prime Minister Narendra Modi as the president and has Defence Minister Rajnath Singh as the vice president.