BJP has 37% criminal MLAs in UP Assembly 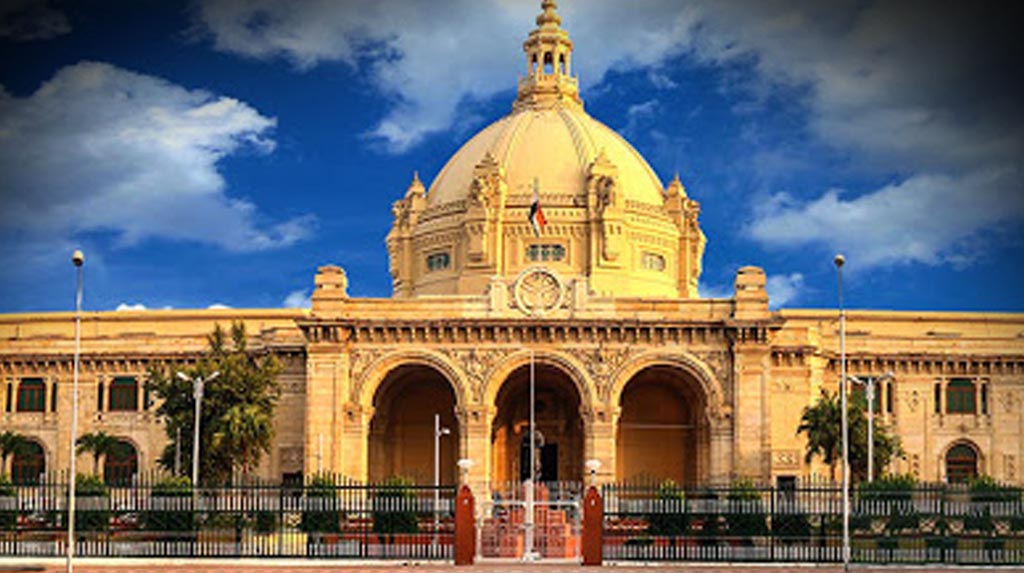 Lucknow: With the Supreme Court asking political parties to publish the criminal history of their candidates in Assembly and Lok Sabha elections, the focus has again turned on criminalisation of politics.

According to the Association for Democratic Reforms (ADR), the BJP tops the list with 37 per cent legislators with criminal history.

In the 17th Vidhan Sabha that was elected in 2017, 143 legislators out of the total 403 have ‘impressive’ criminal antecedents.

The BJP which had won 312 seats in 2017, 114 had declared that they faced criminal cases and 83 were booked under cases of heinous crime.

The Samajwadi Party had managed to win only 47 seats in the last Assembly elections and 14 of the newly elected SP MLAs had admitted to criminal cases in their affidavits.

The Bahujan Samaj Party has 19 legislators in the Assembly, of which five have a criminal background.

The Congress with seven legislators has only one with a criminal history.

The UP Assembly has three independent legislators and all three have serious criminal cases registered against them.

Some UP legislators like Mukhtar Ansari, Kuldeep Sengar and Brijesh Singh are presently in jail.

The trend of inducting criminals into politics began in the eighties when the two mafia dons of eastern Uttar Pradesh — Hari Shankar Tiwari and Virendra Pratap Shahi –contested and won elections.

Thereafter, all parties started fielding criminals who did not depend on party organisations to contest elections and had ample money and muscle power of their own.

Today, the line has blurred – one does not know if a politician is into crime or a criminal is into politics. 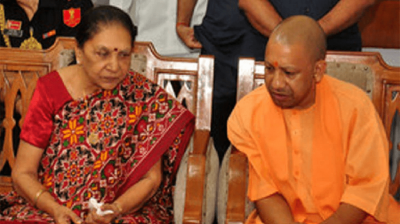 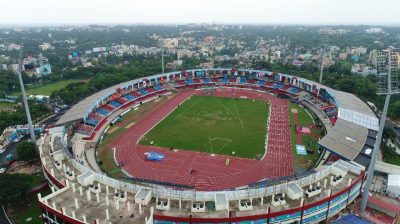 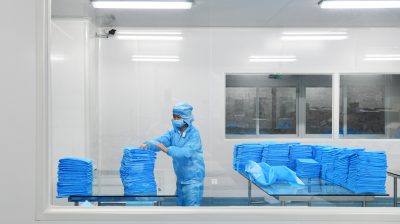 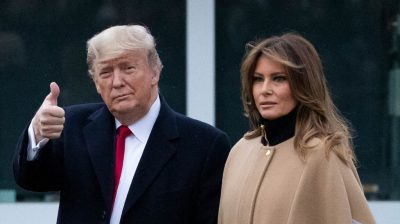 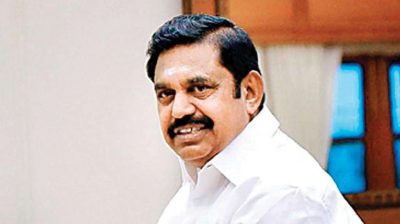 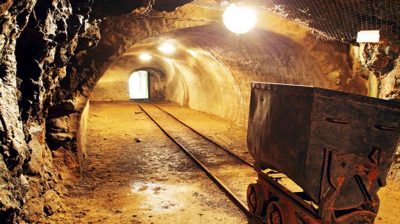 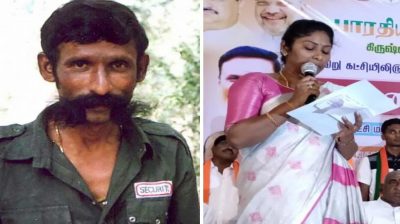 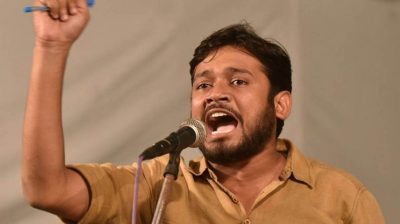