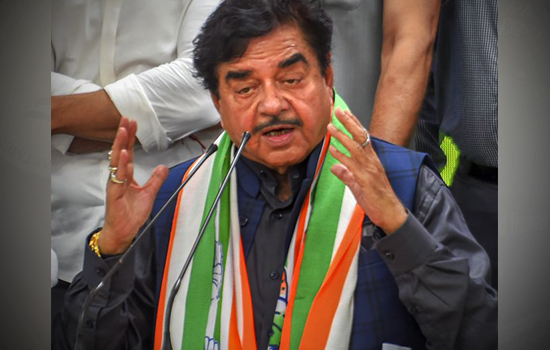 The Congress government in the state fell after former Union minister Jyotiraditya Scindia left the Congress and joined the BJP. The government was formed under the leadership of former chief minister Shivraj Singh Chouhan. It took more than three months to form the cabinet and now the party has to do a lot of thinking before distributing portfolios to ministers. Shatrughan Sinha’s tweet is being linked to the same.