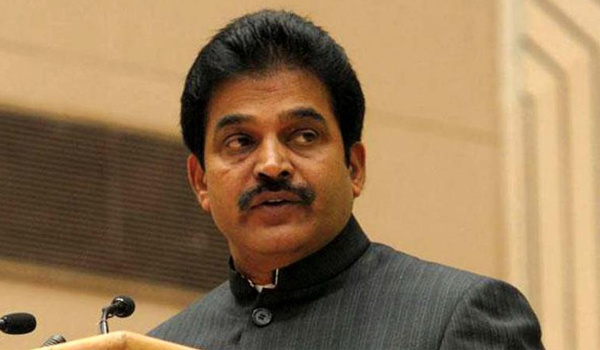 The All India Congress Committee General Secretary K C Venugopal accused the ruling BJP government at the Centre of misusing the Enforcement Agencies including ED and IT department to harass the opposition Congress leaders to settle their political goals.
Addressing a press conference here on Tuesday, he blamed that “it is not coincidence that whenever elections are there the drama of IT raids targeting Congress leaders unfolds in the country”.
Stating that Congress is in favour of respecting the law of the land he had questioned why those of BJP leaders are being spared from the IT raids across the country.
Informing that the BJP leaders had triggered the collapse of the JDS and Congress coalition government in Karnataka, after luring MLSs with lot of money, he said that ” no BJP leaders were brought to book for money transactions”.

Charging that the ED and IT department and the Election Commission of India seems to have become puppets in the hands of the Union BJP government he said that ” people of the country are watching the attitude of the BJP government and punish them in the coming days”.
Referring to December 5 by-elections to 15 Assembly seats in Karnataka he did not say the possibilities of giving party tickets to rebel BJP leaders.

“We will distribute tickets after getting inputs from the local leaders from the respective Assembly segments” the Congress leader said.  (UNI)