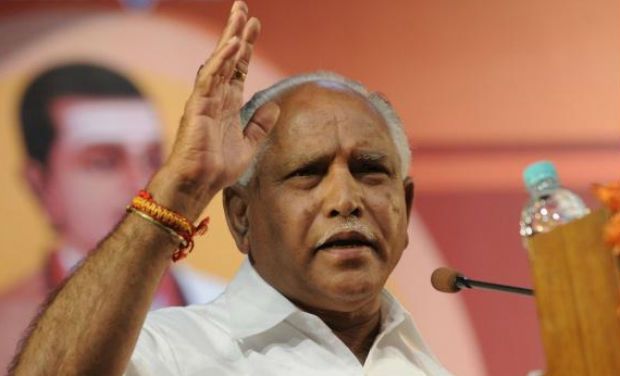 Fearing about possibility of poaching his party MLAs, the Opposition Bharatiya Janata Party (BJP) has decided to shift all of its 105 MLAs, to a Resort located in the outskirts of the city here on Friday.
According to party sources, the decision to shift their MLAs, to a safe place was taken after the Chief Minister announced his decision to seek ‘Confidence Motion’ on Wednesday and prove his majority in the House.
While the Opposition Leader and BJP State President B S Yeddyurappa charging that the JD(S)-Congress coalition government was reduced to minority following the resignations of as many as 16 MLAs, including three Ministers, he demanded resignation of the Chief Minister. However, H D Kumaraswamy rejected the demand and challenged the Opposition to face the confidence motion.
The 13 month-old coalition government was plunged into crisis following the resignations of the Congress and the JD(S) MLAs, and the fate of the alliance government is hanging and awaiting the decision of the Speaker Ramesh Kumar.
With the main opposition BJP MLAs, are being taken to a safer place, the ruling JD(S) MLAs, are already being kept in a Resort, located near the International Air Port, in the city. (UNI)