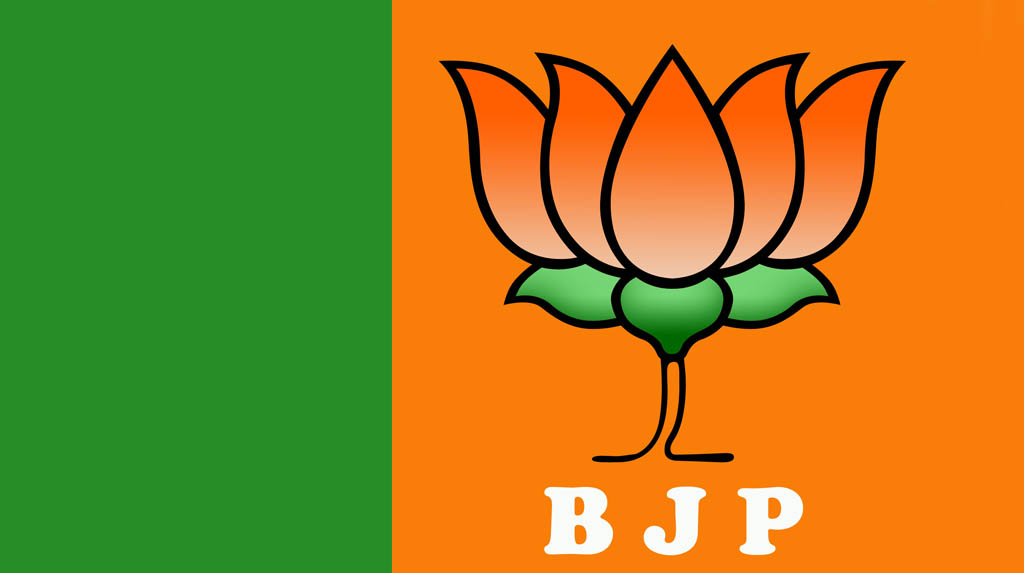 Hyderabad:  The Bharatiya Janata Party (BJP) was leading in the Dubbak Assembly constituency in Telangana as the counting was underway in the by-elections.

BJP candidate M. Raghunandan Rao was leading by 2,684 votes at the end of the fourth round over ruling Telangana Rashtra Samithi (TRS) candidate S. Sujatha.

The BJP established a lead in the very first round and the same trend continued in three subsequent rounds.

The by-election held on November 3 saw 82.61 per cent voter turnout.

The counting of votes was taken up at 8 a.m. amid tight security.

A total of 23 candidates are in the fray for the bypoll, necessitated after the death of S. Ramalinga Reddy of the TRS in August this year due to ill-health.