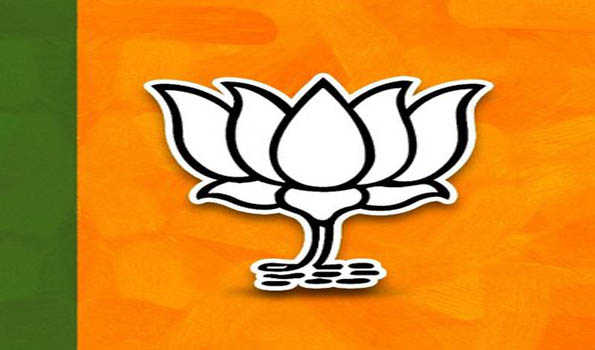 The Bharatiya Janata Party (BJP) on Sunday released the names of its candidates for byelections to 32 seats, which are scheduled to take place on October 21 in several states, including Uttar Pradesh, Kerala, Assam and Bihar.“The Central Election Committee has decided the … names for the ensuing byelections to the Legislative Assembly Constituency of different States,” the BJP said in a tweet.

Out of 32 Assembly seats, 10 are in Uttar Pradesh, five in Kerala, four in Assam, two each in Himachal Pradesh, Punjab and Sikkim and one each in Bihar, Chhattisgarh, Madhya Pradesh, Meghalaya, Odisha, Rajasthan and Telangana.

The assembly elections in Maharashtra and Haryana will also be held on the same day.(UNI)